Bitcoin saw the light of day a decade ago, and since then, it attracted serious interest in the financial sector. Even though a lot of people use it mainly to get exposure to its price denominated in fiat currencies, there are a lot of businesses that accept Bitcoin as a payment method.

Back in 2013, the popular American travel agency Cheapair began accepting Bitcoin as a means of payment. This led to other companies implementing it as well, and now clients can use their bitcoins to book flights and hotels all around the world.

The cryptocurrency can be used to directly book a flight with Norwegian Air that also allowed it as a payment option earlier this year. Interestingly enough, the company is also reportedly looking into creating its cryptocurrency exchange.

People can also use Bitcoin to book certain hotels. For instance, a large Canadian group called Sandman Hotels started accepting BTC back in 2014. More recently, a Swiss luxury hotel, The Dolder Grand, announced that its clients could use the largest cryptocurrency to pay for their accommodation. 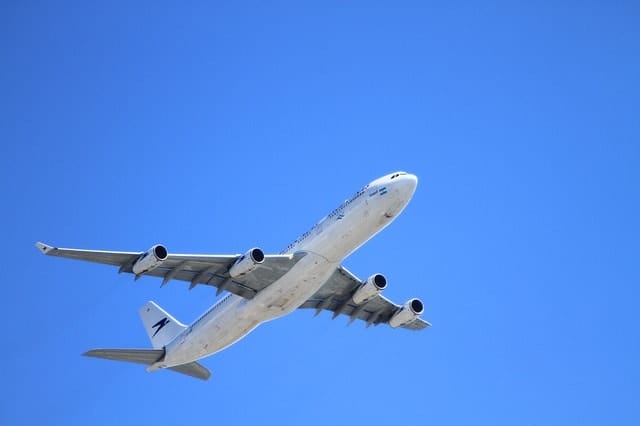 If you are into mind-boggling and adrenaline-boosting experiences, then chances are you have heard about escape rooms. Those real-life puzzle rooms where you have to solve a lot of mysteries and problems to get out of a specific space have become nothing short of accessible. Interestingly enough, there are many escape rooms that accept crypto as a means of payment.

On another note, a close variation of an online library, the Internet Archive, that includes vast loads of information, is also accepting donations in crypto. Some of the most popular ones include Bitcoin, Bitcoin Cash, Ethereum, Ripple, Zcash.

As CryptoPotato reported earlier this year, cryptocurrency adoption and usage continue with one of the most popular sports in the world – soccer. A famous Portuguese team, S.L. Benfica, allows its fans to use Bitcoin and Ethereum to purchase its merchandise.

Since Bitcoin’s idea is to be an electronic, peer-to-peer payment method, it’s only logical that online stores are among the first businesses to ever accept it. The tech giant Microsoft added the popular cryptocurrency back in 2014 for some of its products.

Since then, others were quick to follow in these footsteps. Overstock, the popular US-based online retailer, was among the first major stores to accept Bitcoin as a legitimate payment method. Those who want to purchase their electronics with crypto can do so with Newegg as well, which is a tech-focused online store.

This is where things get a little bit interesting because it’s still somewhat uncommon to pay for your Sushi with Bitcoin. However, there are plenty of venues which would gladly take it. Clients can enjoy their favorite meals from pizzas to burgers while paying with their cryptocurrency assets.

Back in 2010, on May 22nd, a man from Florida called Laszlo Hanyecz paid 10,000 BTC for two large pizzas. This amount is currently worth millions, and it’s perhaps one of the most famous Bitcoin transactions in the relatively short history of the cryptocurrency. Of course, back then Hanyecz paid someone in Bitcoin just to order him two pizzas for his own FIAT but was also a way of spending your Bitcoins.

Whereas most of the information comes from fast-food chains and takeaways, Bitcoin, as a form of payment, has been recently added to other major outlets in the industry. Reports have it that the Amazon-owned Whole Foods are accepting Bitcoin in their stores as of this year. 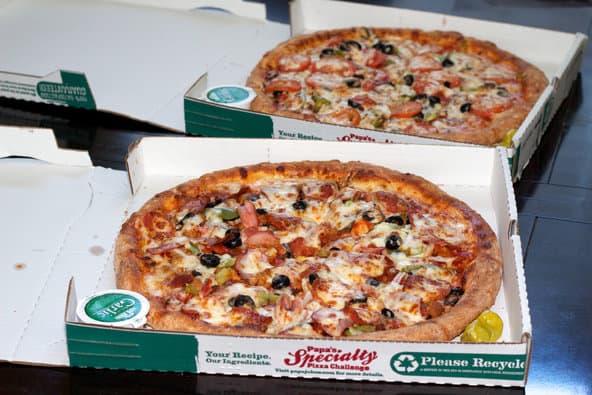 The most expensive pizzas in history

Lambo (from Lamborghini) is a term often used in the cryptocurrency community when describing a possible price surge. The question “When Lambo?” is perhaps one of the most commonly used ones within the community. However, it turns out that  Lamborghini dealerships have seen an increased number of transactions involving cryptocurrencies, especially around the 2017 parabolic price boom.

Some venues allow for the most significant cryptocurrency to be used to purchase impressive models from carmakers like Aston Martin and Ferrari. Still, clients can also choose classic cars, as well.

Furthermore, using Bitcoin for car purchases spreads beyond just supercars. Numerous local dealerships, as well as giants in the automotive game,  have adopted it as a payment method.