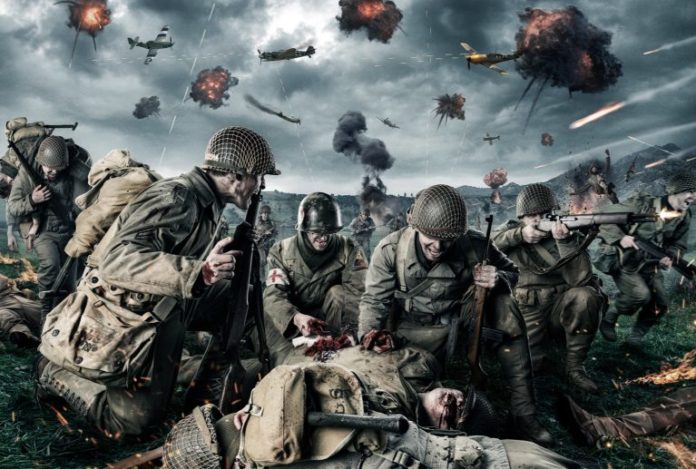 Every year, Bitcoin faces a new foe intent on crippling it by undermining the foundations it was built upon. From mining cartels to developer disputes, Bitcoin has faced a barrage of threats over the past decade. When it’s not internecine conflict taking its toll, it’s external forces including politicians and regulators seeking to exert control. In 2020, the cryptosphere will face one of its toughest challenges yet as the KYC war heats up.

The Battle Lines Have Been Drawn

This year, the Financial Action Task Force (FATF)issuedstrict new global standards for crypto assets. In 2020, the guidance will begin to come into force, while in January the EU’s Fifth Anti-Money Laundering Directive (AMLD5) kicks in. The upshot of this is more Know Your Customer (KYC) enforcement, stricter controls on buying and selling cryptocurrency, and increased compliance. Bad news for bitcoiners, in other words, who value their privacy.

Providers of crypto-related services, such as exchanges and custodial wallets, are considered “obliged entities” and will have to comply with the union’s AML regulations in the future. That means abiding by the rules applicable to other financial institutions including the obligation to perform customer due diligence and submit suspicious activity reports. That also applies to investment firms, tax advisors, accountants, notaries, and lawyers who transfer or receive payments equivalent to €10,000 and more.

Encroaching KYC isn’t just a European Union problem: it’s a global one, as former fly-by-night exchanges start cleaning up their act and enforcing KYC to appease regulators, as they eye global expansion. Binance, which now operates multiple exchanges in various territories, has come under fire after its Singapore platformthreatenedto suspend a user for withdrawing to a coin mixing service. The backlash forced Binance CEO CZ to publish an AMLexplainer, but critics weren’t impressed, with onedubbingit a “statement by @cz_binance about how he is forced to boot-lick the local extortion gang by harassing his clients.”

Given that Binance and Huobi both operate out of Malta, there is speculation that the pair may be forced to enact blanket KYC to all users in the near future. At present, Binance’s main exchange enables withdrawals of up to 2 BTC without KYC provided its AML systems haven’t flagged the transaction as suspicious. Binance Singapore’s zero-tolerance policy for contraventions of its compliance standards is widely seen as the shape of things to come for every major exchange.

In “Mars Attacks” the Martians keep saying, “WE COME IN PEACE” as they disintegrate everything with ray guns. It’s like Bitcoin companies sloganeering like revolutionaries when they’re KYC enforcing, account closing, key custodying wannabe banks with a shiny face. What a joke! pic.twitter.com/3qdNOVPODI

Bitcoin maximalists, generally defined as hardcore bitcoiners who have short shrift for altcoins and anything else that falls outside their narrow interpretation of what Bitcoin should be, have bitterly protested the creeping KYC that has permeated the industry. “Buy BTC, Coinjoin, put it in your wallet, STFU & HODL. F*** surveillance exchanges,”tweetedone.

“Now is the moment to show you are a bitcoiner! Avoid KYC exchanges! Use HodlHodl or Bisq! Coinjoin your UTXOs!”entreatedanother. Under the hashtag #coinjoinday, bitcoiners have scheduled April 5, 2020 – Satoshi Nakamoto’s stated birthday – for using Coinjoin en masse to mix coins. The move is reminiscent of theShuffle Saturdaysfavored by members of the BCH community who use Cashshuffle for the same purpose. In addition, Proof of Keys day is returning on January 3, when bitcoiners are encouraged to withdraw their crypto from exchanges and store it non-custodially.

Last week, the Marty’s Bentnewsletterreflected on the latest spate of invasive KYC:

Time and time again throughout Bitcoin’s first decade, we have seen exchange after exchange pop up that promise a service without any KYC/AML compliance only to attain a certain scale, draw the ire of regulators, and force the compliance restrictions on their users. Withholding their funds from them until they send a picture of their passport, a selfie, information about where they work, where they live, and all other types of data that will surely be stored in an insecure way. A nice, old fashioned bait and switch tactic that seriously invades an individual’s privacy and could be seen as a form of financial harassment. The Next Bitcoin War Will Be Over KYC

In defense of crypto exchanges, they are obliged to follow the law in every territory where they operate, and are not immune to AML legislation. Nevertheless, it’s hard to shake the sensation that platforms are sometimes overreaching in their desperation to appease regulators. The biggest determinant of how the KYC war plays out next year may have more to do with the fate of initial exchange offerings and altcoins. If BTC increases its dominance, IEOs continue their decline, and the market remains bearish, there will be few incentives for bitcoiners to trade on ‘surveillance exchanges.’

Conversely, a new alt season could tempt even cautious hodlers to endure KYC and its privacy incursions in a bid to make more BTC through trading. Whatever way the markets play out, 2020 is set to be a landmark year for crypto and KYC. Will the industry kowtow to KYC, or will there be a drive towards decentralized exchanges and more privacy-friendly platforms likeUtorg,local.Bitcoin.com, andBisq?

What are your thoughts on KYC and ‘surveillance exchanges’? Let us know in the comments section below.

The post A Bitcoin War Is Brewing Over KYC appeared first on Bitcoin News.

Bitcoin.com is author of this content, TheBitcoinNews.com is is not responsible for the content of external sites.