There were many hopes for 2019 to be a bullish year, but after a series of bearish periods, will the crypto market recover in 2020?

Market analysts and crypto specialists have divided opinions regarding how the crypto landscape will look in 2020. Let’s take a look at some of the main factors that could influence the course of coin prices in the year to come.

One of the biggest events that will occur in 2020 will be the Bitcoin halving. On May 20th, 2020, the Bitcoin block reward will be reduced by 50% less, meaning that only 6.25 BTC will be generated when a block is mined instead of 12.5 BTC. Halvings, in all cryptos, have been known to permanently affect the price of its coin.

Bitcoin has already gone through two halvings, and after each event, the Bitcoin price increased tenfold. Bitcoin is programmed to halve every four years until the supply reaches its maximum limit.

BTC is based on a deflationary model. This ensures that fewer Bitcoins will be generated over time, and the supply will reach its final value. It is estimated that the last Bitcointhat will ever be mined will be released from the block in 2140.

Bitcoin has a total supply capped at 21 million units, with 18,097,237 BTC currently in circulation. This system will ultimately make Bitcoins scarcer, and this scarcity will potentially lead to an increase in value.

Should the crypto market recover, we would first have to see a significant increase in Bitcoin price. Could the halving in 2020 impact the price of BTC positively?

Let’s take a quick look at some of the factors that affect Bitcoin’s value and could intensify the halving’s effect. 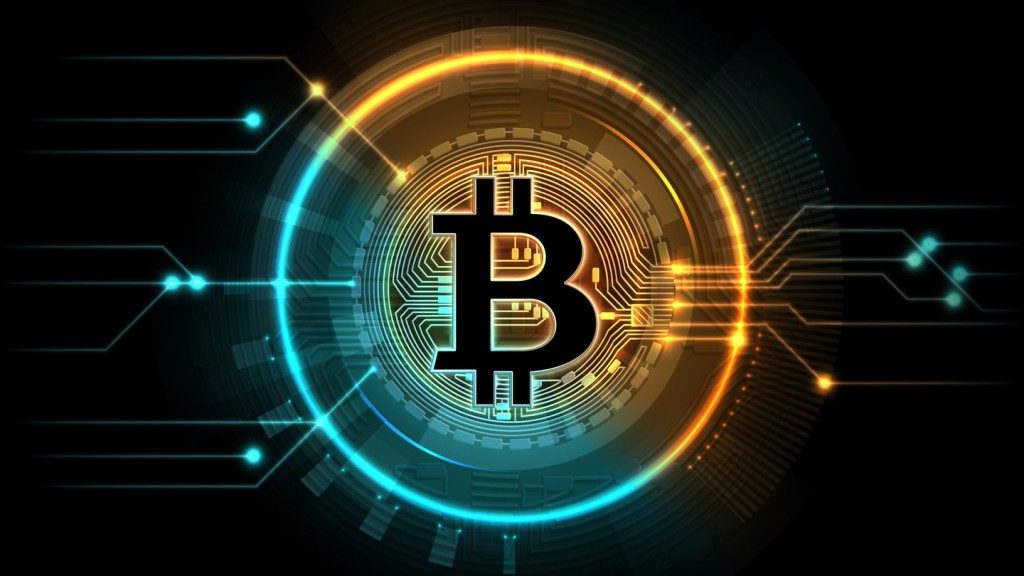 The reduction of block rewards also affects the way in which new blocks are generated. This is because the mining difficulty increases when more miners join the network.

A higher difficulty requires hardware with more computing power to be able to solve the cryptographic algorithms.

This increased difficulty has made it impossible for individuals to mine on their own, so many opted to join mining pools, where miners pool in their processing power to solve blocks and share the block reward.

The block reward split amongst the miner based on the amount of power contributed by each pool participant.

As the reward will decrease, while still having to put in the same amount of processing power to generate less, mining pools will see a rise in participants and, as a consequence, the network difficulty will increase.

Bitcoin halvings and its impact on the price of Bitcoin

It the past, halvings have shown that they have led to a bullish run for Bitcoin, but will this happen for the third time?

Halvings have positively impacted the price of Bitcoin from a long-term perspective. There have been many speculations as to why this happens, but the most common theory is based on the supply and demand principles of the market.

As fewer coins are being generated, their scarcity increases their value.

Miners and other traders that have held their Bitcoins will most likely sell their BTC at higher prices due to the reduced block reward, and as a result, increasing the Bitcoin asking price. 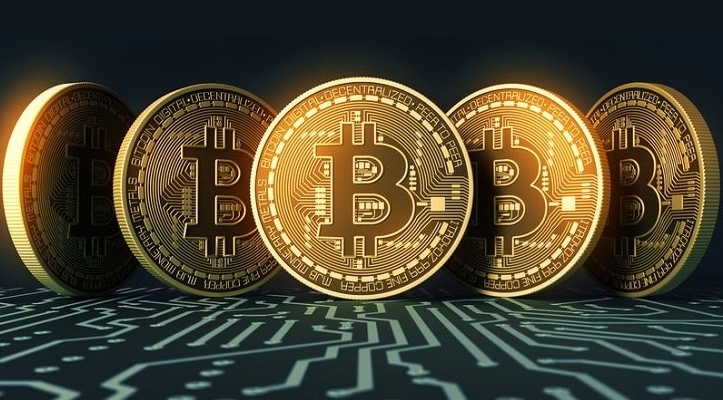 How the Halving Will Affect Bitcoin Price

Let’s take a look at how the previous halvings affected the Bitcoin price and if it could make the crypto market recover this time as well.

This meant that Bitcoin saw an increase of 100x within one year of its halving.

The price then fell to $220, trading under $1,000 for the following years. But even at these low values, Bitcoin still had a 20x increase in the price prior to its halving.

What will the third halving bring?

If Bitcoin should follow the pattern of establishing a new all-time-high a year after its halving, then we could expect a 10x increase in its price before the halving. It is likely that BTC will increase several hundreds of dollars in 2020, but most of the bullrun is expected to happen in 2021.

Now that we have discussed Bitcoin, let’s look at how altcoin can help the crypto market recover in 2020.

How Are Altcoins Going to Perform in 2020?

Altcoins have performed poorly this year, with almost every coin has disappointed investors, and even the top altcoin, Ethereum, took a beating from the bearish market.

However, there are many promising projects and teams that have dedicated most of 2019 to further develop their technology. 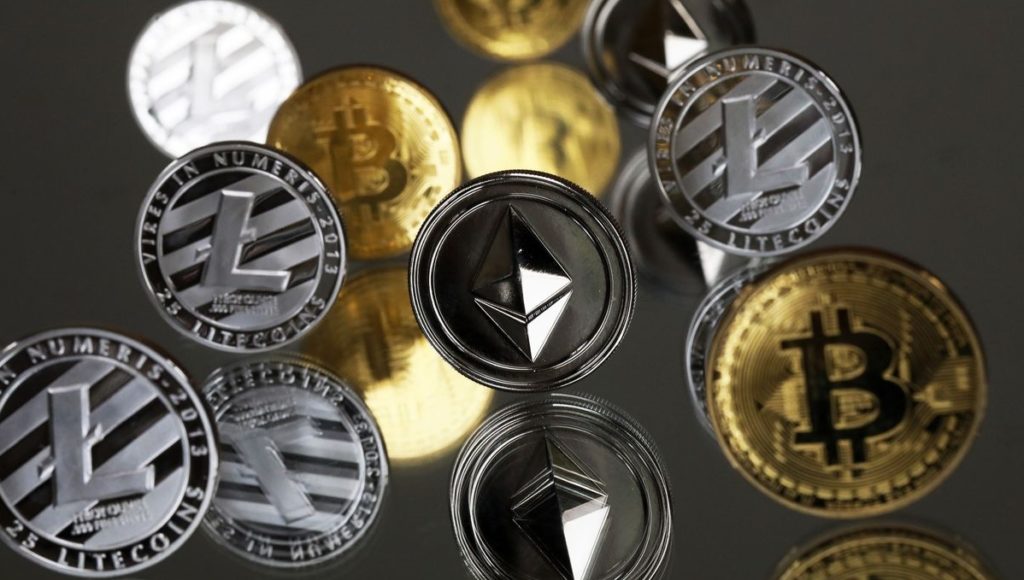 Ethereum has been harshly critiqued, as it has experienced delays for its major developments. The altcoin market is also heavily influenced by Ethereum’s performance as well, as we noticed that altcoins have stagnated along with ETH.

The Constantinople update, which will introduce staking in ETH, might unleash a new altcoin bull run and revive most of the token market.

After reaching a high place in crypto market positions, Ripple lost most of its hype and influence. It still has a lot of potential as a means of use in the banking sector, with many partnerships in place. XRP would need to see approval from governing countries in order to reach mass adoption.

Bitcoin Cash has recently completed the extension of its Schnorr upgrade, but this has not had an impact on the market so far. Litecoin is right after BCH in terms of ranking, surviving mostly due to its long tenure on the crypto market. Both Roger Verr and Charlie Lee, the founders of BCH and LTC respectively, have stepped down from their leading positions on the projects, which will probably have a negative impact on the long-term success rate of the coins.

Out of the two dapp platforms, EOS has taken great strides to create new partnerships, while Tron’s CEO, Justin Sun, has taken to hyping the platform by abusing social media and hosting giveaways.

EOS seems to be geared towards becoming a gaming-based blockchain, and even if the market is full of competitors, the team seems to be working hard and managing to hold their own.

BNB, the native coin of Binance, is probably the only altcoin that has performed successfully this year. Binance is always looking to implement and use the coin in all of its platforms and operations, so BNB will most likely continue to be a market favorite.

The Bitcoin halving and impending altcoin developments might help the crypto market recover in 2020, but we can only speculate to what extent.