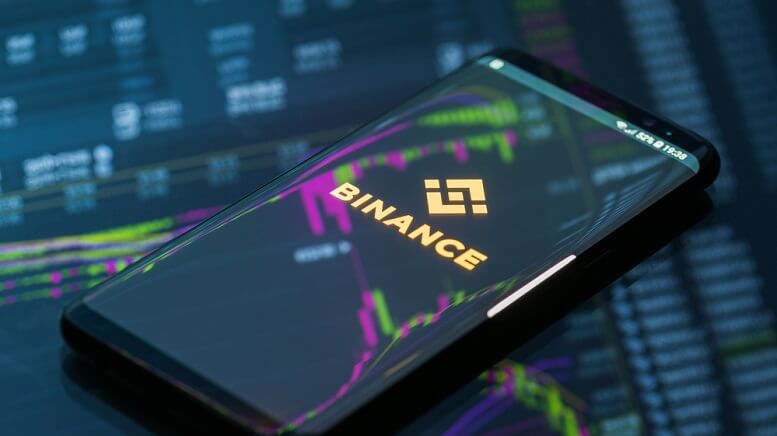 Binance has had its official account on Weibo, the Chinese version of Twitter, banned due to unknown violations as the Chinese government tightens regulations on cryptocurrency.

Binance and Tron Blocked on Weibo

Weibo is claiming “violation of law and regulation” as the reason for the ban, but “China’s Twitter” failed to give any additional information on the recent account suspension. Tron, along with Binance, has also been blocked, but Huobi and OKEx, which are two Chinese-based exchanges, remain active on the website. Chinese President Xi Jinping banned Bitcoin back in 2017 but has recently begun embracing blockchain technology.

Bitcoin made gains in recent weeks after President Xi announced that China was to reverse its crypto ban. According to Chinese state media, Xi said that China has a strong foundation and should look to take a leading position in the sector, urging the country to “seize the opportunity,” which could benefit a number of sectors. That makes today’s news of Binance’s blocking on Weibo all the more mysterious, and perhaps points in the direction that China is initiating protectionist policies on Chinese crypto activities by blocking foreign-based exchanges.

Zhu Hongbing, chairman of Singapore Blockchain Technology Foundation, told The China Times that the decision to remove Binance from Weibo is related to the exchange’s recent decision to begin accepting fiat currencies via Chinese payment services such as Alipay and WeChat. Binance founder and CEO Changpeng Zhao, who is originally from Jiangsu in China but established the exchange while in Canada, confirmed last month that it would begin accepting fiat currencies via Alipay, but Alipay retaliated by banning all transactions connected to crypto.

Binance has been attempting to make headwinds in the Chinese media in recent months. In September, the company made an undisclosed investment in Chinese crypto news outlet Mars Finance. Changpeng Zhao said of the investment, “We have large respect for data, news and research firms which support the positive growth of the blockchain industry. We will continue to pursue strategic investment opportunities in our mission to bring crypto further mainstream, increase adoption and accessibility, and help the industry grow sustainably.”