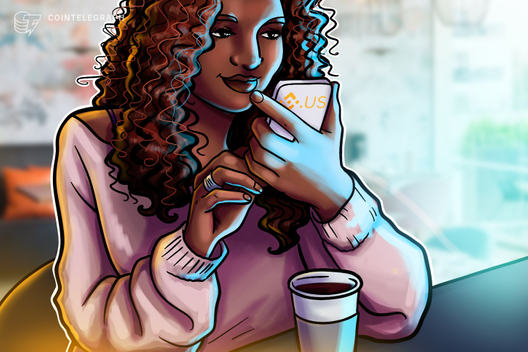 In a tweet published on Dec. 25, Binance.US urged the public to participate in the beta test of the crypto trading application on Android devices. Through this testing phase, users will help Binance.US to identify possible flaws and work them out before the app’s launch for a wider audience.

This comes right after the announcement of Binance.US app beta test phase for iOS users, on Dec. 18. Beta testers were set to use the app over a specific period of time, reporting back any bugs or issues, and give feedback about the app, which would help Binance.US to decide whether or not the app is ready for full release.

In recent months, Binance.US has actively expanded its offerings. In November, the exchange began offering its users purchasing digital currencies with their debit cards, joining existing U.S. dollar on-ramp and off-ramps, including the automated clearinghouse and bank wire.

In distinction to the growth of Binance’s American arm, the operator of U.S.-based crypto exchange Huobi.com, HBUS, recently announced that it would cease operations. The move was made in the wake of Huobi Global’s announcement that it would freeze all U.S. customers’ accounts by mid-November. Explaining the decision, Huobi stated that the American regulatory environment for cryptocurrencies had forced it to bar U.S.-based users from the platform.