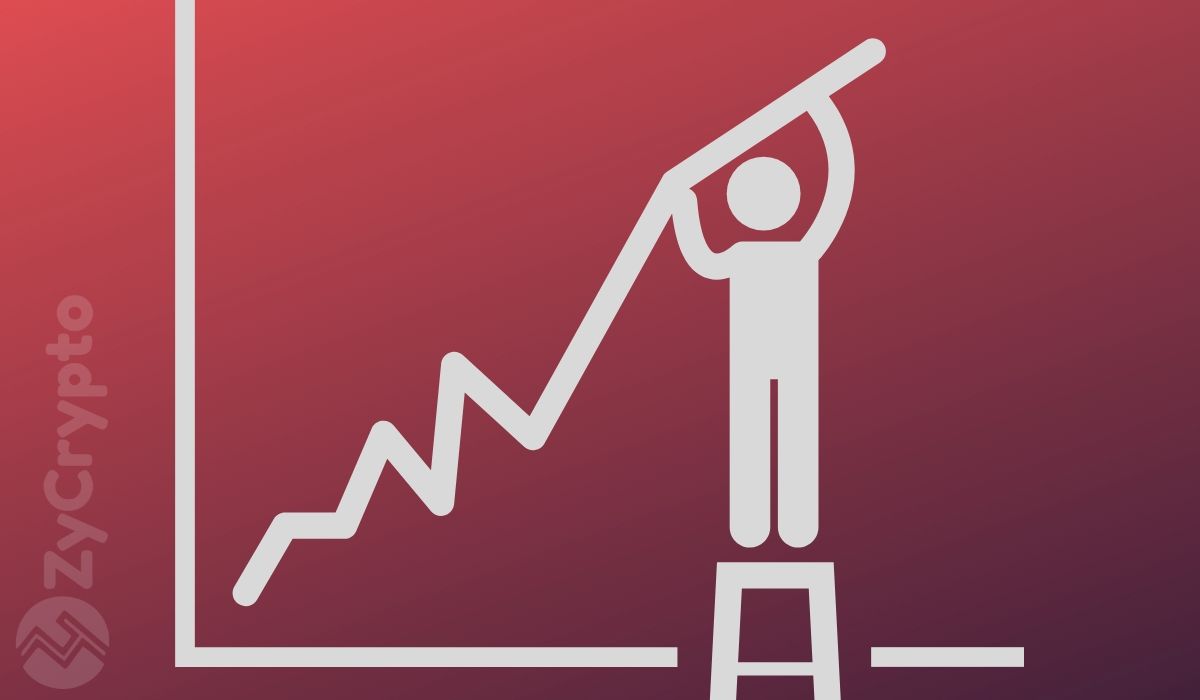 The year 2019 has been heavily touted as the year of cryptos. That’s especially because most analysts and traders expect the market to bump up significantly as it recovers from the effects of the long crypto winter that prevailed in 2018.

Besides that, Bitcoin is gearing up for its network reward halving event in 2020. Now that the year is almost wrapping up, there are indications that the people’s will might soon be done.

However, Bitcoin hasn’t been exactly dishing off lots of bullish signals of late, something that has led some people to nurture a healthy level of skepticism. Still, there are those like Josh Rager and Cantering Clark who think the top coin is actually ready for another jump. They attribute this opinion to Bitcoin’s trend in 2018. Between December 16, 2017, and December 15, 2018, Bitcoin went from a premier coin at its ATH of $20,000 all the way down to sad levels, losing over 84% of its ATH value in the process.

According to Josh and Clark, this trend could be happening again, only this time it could be extremely bullish as opposed to the bearish move of 2018. However, there’s still a chance that the price could move in either direction.

Still, given this year’s circumstances, especially the upcoming halving, it’s hard to imagine Bitcoin moving downwards. Some analysts and investors have already opined that it may have bottomed out, meaning that the only way to move now is up.

In the past few days, Bitcoin’s trading volume has fallen from $19 billion to around $15 billion as the December holidays kick in, but that could change soon as Tether (USDT) and Futures volumes spike.

Whales could also contribute to the volume as they move around to position themselves for the expected bullish move. This will, in turn, affect the price upwards since it’s a clear sign that even those who have already accumulated are still interested in Bitcoin. In fact, the market is already moving out of the fear territory and entering a possible accumulation period.