Africa, as a continent, has been quick in embracing cryptocurrency. Be it Nigerians supporting Bitcoin despite their central bank telling them it is not a legal tender, or Kenya making up the bulk of trading volume on LocalCryptos, there are several examples to prove that Africans love crypto. The country of Ghana recently joined the league of the top African countries which are interested in Bitcoin with its trading volumes hitting all-time highs.

Matt Ahlborg, a data scientist, in a tweet, has revealed that the Bitcoin transactions in Ghanian Cedi (GHS) have shot up on P2P markets. As per a chart shared by him, the weekly trading volume on LocalBitcoins and Paxful combined hit nearly 350K BTC recently, almost 3 times the volume observed at the beginning of 2019.

Ghanaian Cedi (GHS) volumes on P2P markets have gone parabolic. GHS is also the first currency which has almost completely migrated from LocalBitcoins to Paxful, which could suggest the sensitivity of its user base to the stricter KYC/AML policy adopted at LocalBitcoins recently. pic.twitter.com/O2eu9nFh7W

It is also worth noting that the volume has shifted from LocalBitcoins to Paxful entirely. Ahlborg attributes this shift to the fact that LocalBitcoins introduced compulsory KYC for users recently. Trading on Paxful now makes up for 90% of Bitcoin trading volume. While Paxful also has a KYC process in place, the users don’t have to do it until their accounts reach the equivalent of $1,500 in volume.

As per data on Google Trends too, Ghana is among the top countries that are interested in Bitcoin. Interestingly, it is preceded by 2 other African countries – Nigeria and South Africa.

The recent rise in the Bitcoin trading volume could be attributed to the rising inflation rate of Ghanian Cedi (GHS) in the country. The inflation rate just hit a high of 4-months. From 7.2% in October, it rose to 8.2% in November, therefore making goods and services more expensive for the Ghanian consumer. An article by Bloomberg says –

“Consumer prices increased 8.2% in November from a year earlier,”

Therefore, it is likely that Ghanians are flocking to Bitcoin as it is viewed as digital gold, or because of its deflationary nature owing to its token economics (Bitcoin has a fixed supply while the demand for it is has been increasing over the years).

Also, major figures have been promoting cryptocurrency in the country. Twitter CEO Jack Dorsey recently made a trip to Ghana to attend a Bitcoin meetup, just weeks after investing in a cryptocurrency startup, Coinlist. Also, he has high hopes pinned on the continent for Bitcoin adoption and growth.

Sad to be leaving the continent…for now. Africa will define the future (especially the bitcoin one!). Not sure where yet, but I’ll be living here for 3-6 months mid 2020. Grateful I was able to experience a small part. 🌍 pic.twitter.com/9VqgbhCXWd

While Ghana’s interest in Bitcoin continues to be high, the government is planning a central bank digital currency (CBDC) for the country. At Ghana’s National Banking Conference held at the end of November, the Bank of Ghana governor Dr. Ernest Addison announced that the bank has been working on a pilot project to test the issuance and use of a digital currency. 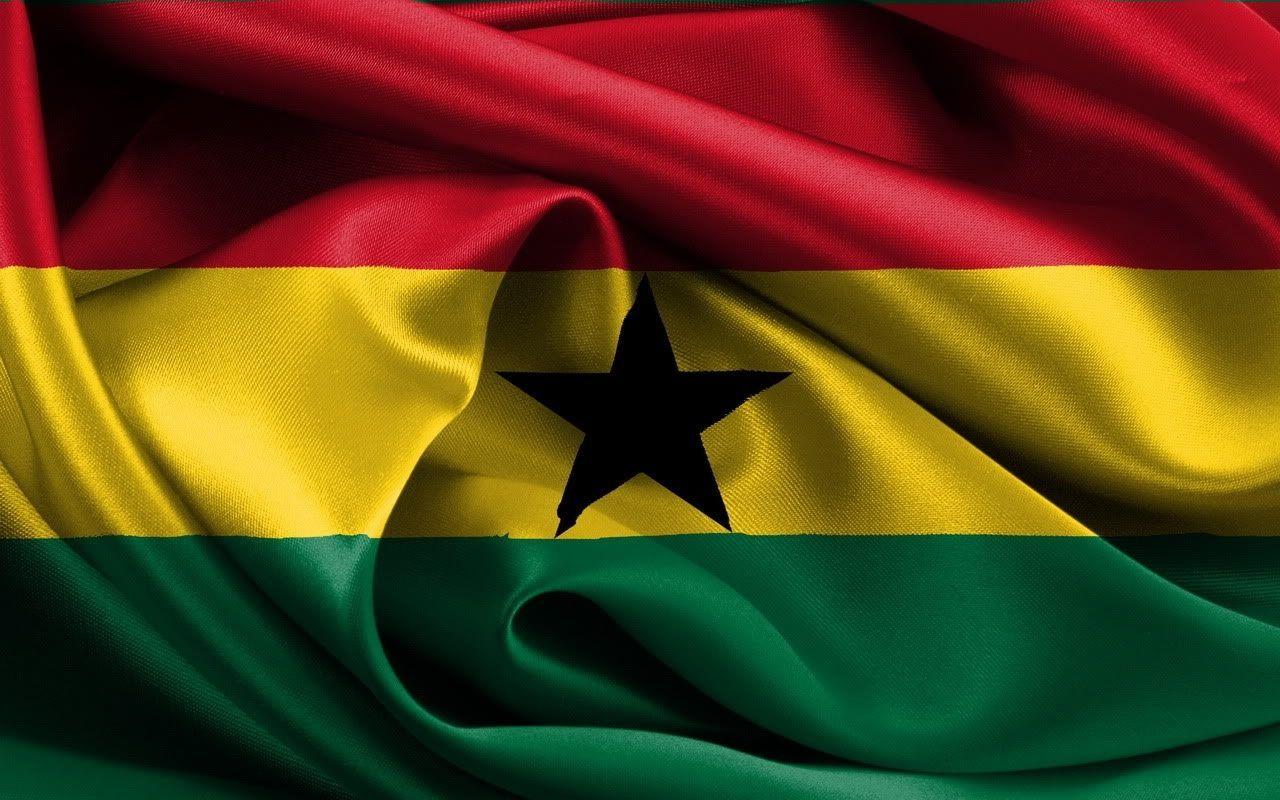 Africa, as a continent, has been quick in embracing cryptocurrency. Be it Nigerians supporting Bitcoin despite their central bank telling them it is not a legal tender, or Kenya making up the bulk of trading volume in LocalCryptos, there are several examples to prove that Africans love crypto. The country of Ghana recently joined the league of the top African countries which are trading Bitcoin with its Bitcoin trading volumes hitting all-time highs.