(This article is a guest post by one of our readers, whose views don’t necessarily reflect that of CoolBitX and CoolWalllet and should not be viewed as such.) 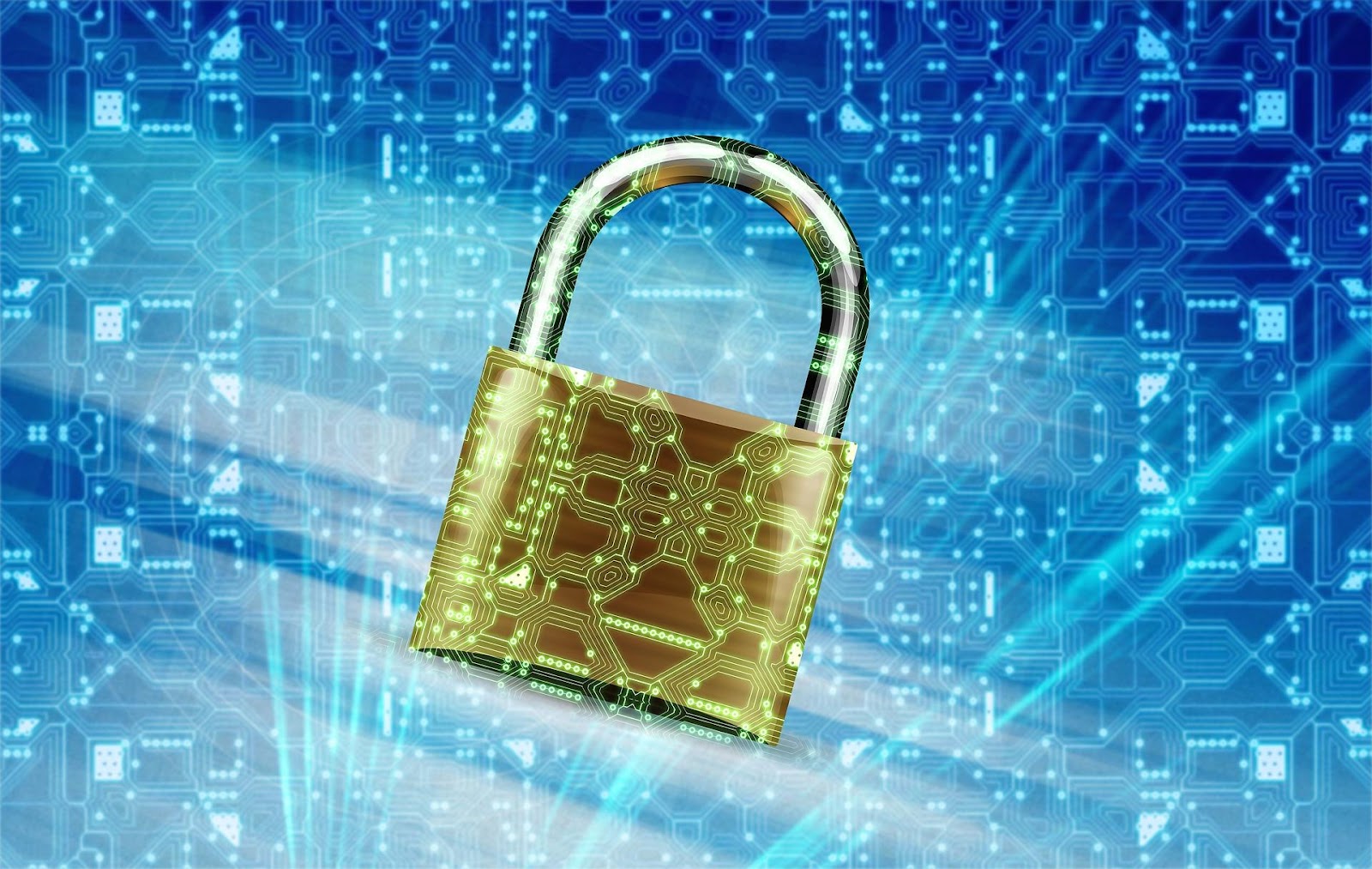 Many companies worldwide are looking at blockchain technology to solve problems. Here are some ways blockchain can help to protect privacy and improve digital security

When Did Blockchain Technology Appear?

Blockchain technology appeared only ten years ago, and it was originally created as the basis for the first cryptocurrency – Bitcoin. It was an incredible new development that with its vision of a decentralized and private network to connect people around the world within seconds, really caught the imagination of those who understood its potential early on.

Why Do Large Companies Use Blockchain?

However, blockchain technology has already spread around the world and each year brings incredible new use cases. Individuals and companies worldwide are implementing blockchain in many industries, for cross-border transfers, to launch loyalty programs, issue digital certificates for luxury product provenance, manage supply chains and of course to strengthen cybersecurity. 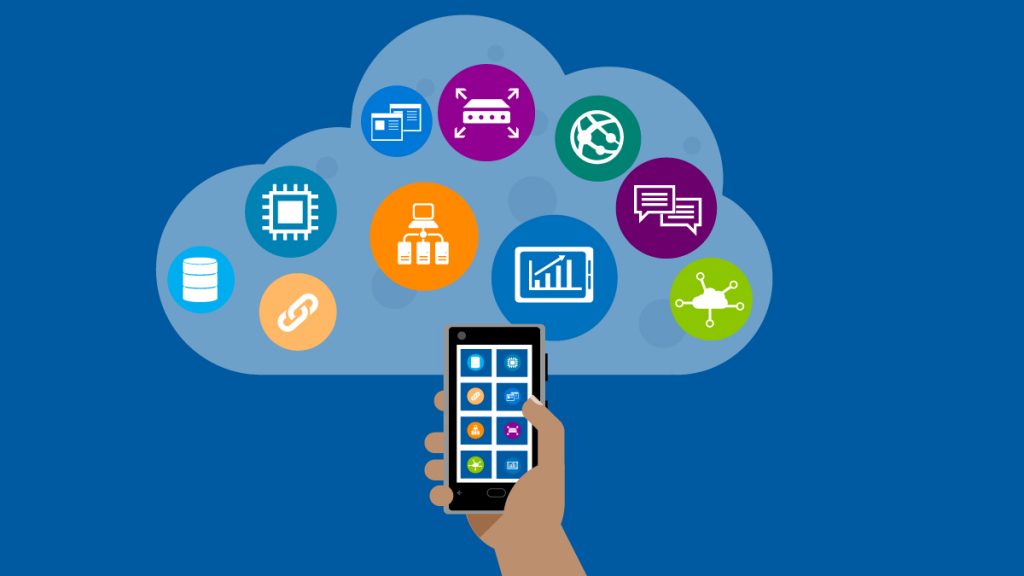 Global corporations are using the technology based on cryptocurrencies (particularly bitcoin) because they want to speed up business processes, increase transparency and save billions of dollars.

The research firm International Data Corp predicts the aggregate corporate expenditures on blockchain technology will reach $2.9 billion in 2019, which is 89% higher than last year, and by 2022 — $12.4 billion.

GuardTime today successfully uses technology to ensure the security of information. Moreover, the company doesn’t use keys to verify the information. Instead, they distribute pieces of information between nodes in the network.

If someone tries to change the information, the system analyzes the entire array of the chain, compares it with the metadata package and excludes those blocks of information that do not match.

This means that the only way to remove the entire chain is to remove each node separately. Even if only one node remains active, the entire system can be restarted. So, if you are wondering – Is blockchain safe? The answer is yes. Blockchain security works really great.

The use of blockchain has long gone beyond blockchain currency and can be extremely useful in a number of industries, such as the field of cybersecurity. The implementation of strong encryption and protocol distribution systems in the network can guarantee that the information will be protected from intruders.

One of the main distinctive features of blockchain technology is transparency. It’s necessary for carrying out online transactions without hiding any details.

However, as soon as the alternative ways of blockchain technology usage appeared, it became clear that transparency is not always useful, especially when exchanging data.

Blockchain transactions are carried out publicly; anyone can view them at any time. This means that the data is not encrypted and is accessible to everyone. This is not always convenient for private enterprises or organizations— particularly when it comes to privacy, whether it is financial information or medical records.

Of course, such solutions as storing only encrypted data have been proffered, but they also have disadvantages. For example, losing the private key necessary for decryption can result in a complete loss of data. Finding it is also a problem: the data can become available to everyone again if the key is published on the Internet. 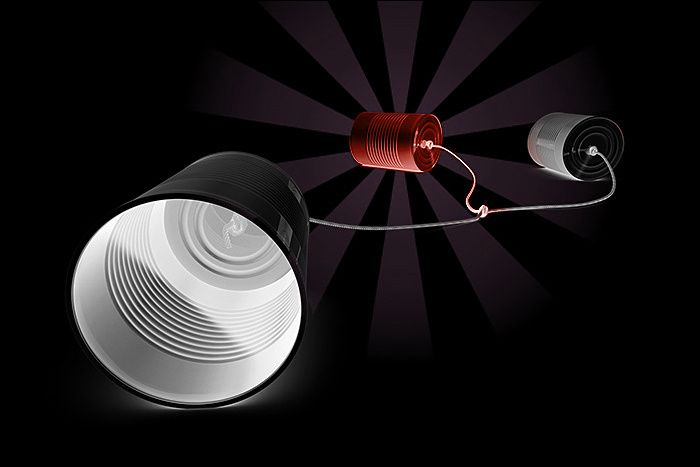 Disclose confidential data? Gain unauthorized access to various applications and systems? Violate the normal mode of operation? All this and more can be done by Man-in-the-Middle-attacks (MITM).

One of the solutions to this problem is to put the public key in a published block, which makes the key immutable. As a result, it will be very difficult for potential attackers to publish fake keys and prove their authenticity. 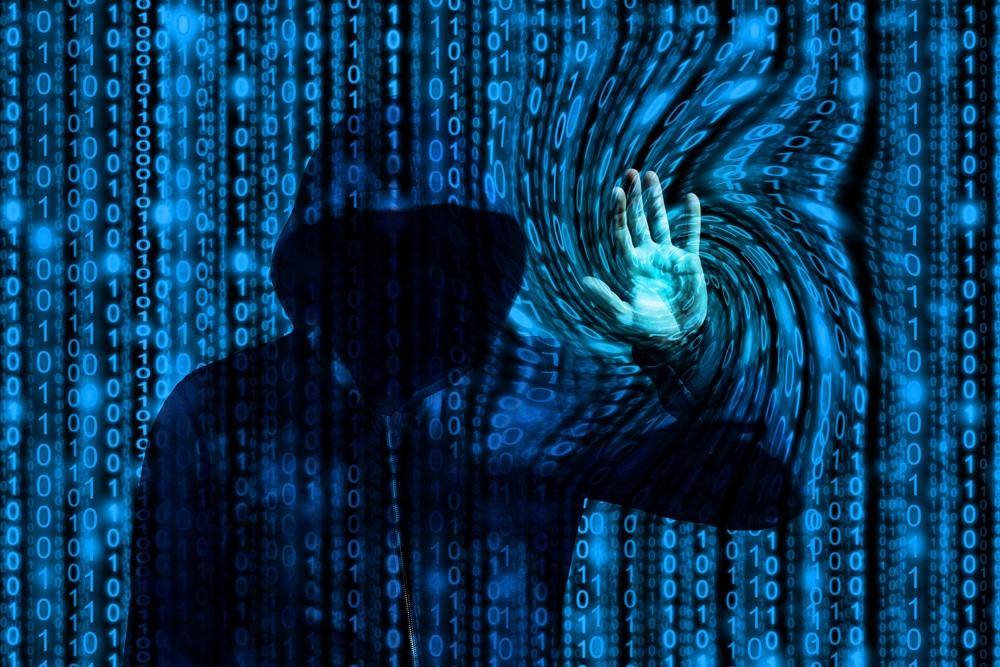 Each transaction based on blockchain is distributed among nodes. In other words, each node that confirms a transaction receives a copy of the confirmed information. This means that no one can change the data and stay unnoticed.

This prevents many problems, including data manipulation; this can be very important for some industries, such as health, for example. Blockchain explained how to make insurance scams or falsification of records impossible. 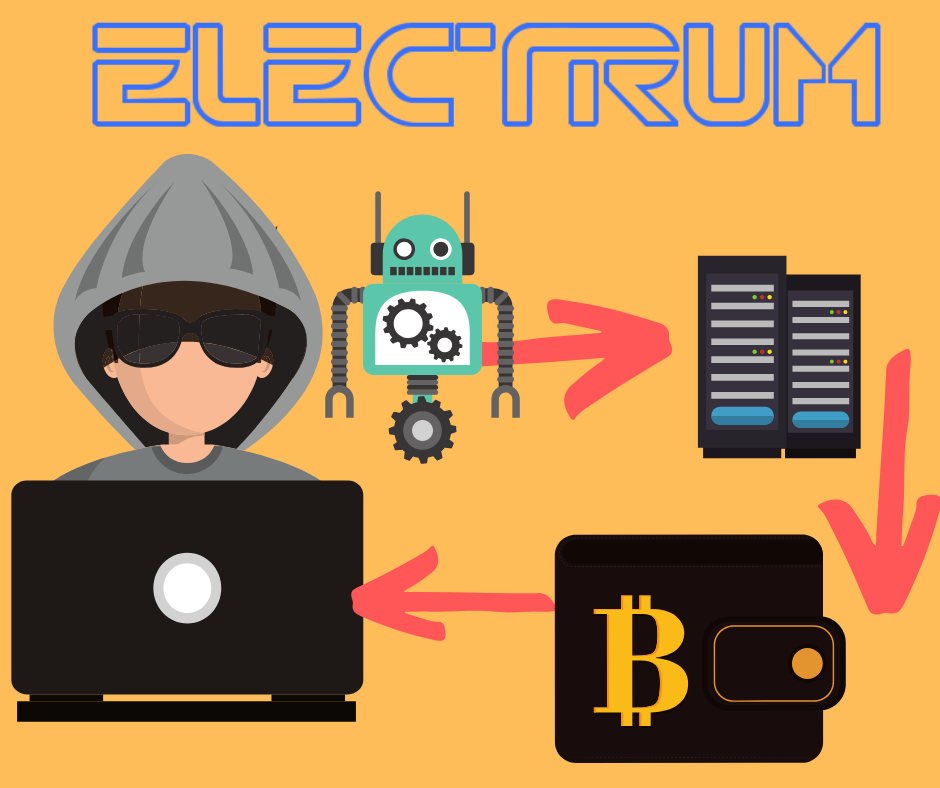 In recent years, DDoS attacks have become one of the biggest online threats, affecting numerous websites and systems. However, if domain name system (DNS) were based on blockchain technology, it would be much more difficult to perform such attacks. The system would receive additional protection, become more transparent, and the DNS infrastructure would be distributed.

Blockchain technology privacy is an aspect that still requires a lot of refinement. Despite the fact that the security of the blockchain is significantly improved compared to other systems, it is not so good in terms of privacy.

However, there are solutions being worked on. One of them is zk-SNARK (Zero-Knowledge Succinct Non-Interactive Arguments of Knowledge), which lets users vote anonymously and also has a number of other advantages.

With the digital economy seemingly facing new online threats such as ransomware and other sophisticated malware daily, there’s a strong need to develop a resilient secure system with the help of distributed ledger technologies like blockchain.

Of course, blockchain won’t solve all these problems, because there is no universal solution constantly evolving threats. However, applying this technology will eliminate, or at least minimize, a huge number of problems that cannot yet be solved.

Thomas Glenfield is an author of popular materials on various cryptocurrency and blockchain platforms. Thomas has written countless pieces to date on cryptocurrency trading, security tokens crypto and other such related topics. Before that, he kept his savings in portable safes, but with the advent of the digital age where money becomes electronic, he changed his mind. He loves the CoolWallet S for its discreet appearance and sophisticated security