It’s that time of the year again. While you’re gearing up for the upcoming holiday season, let’s take a look back at some of the exciting things we did with CoolWallet S this year, as well as some of the biggest headlines in crypto!

On the Road with CoolWallet S

Nothing like that #tradeshow life, right? We took CoolWallet S on the road with us to various shows around the world and had the opportunity to meet many amazing people along the way. Here are some of the highlights. 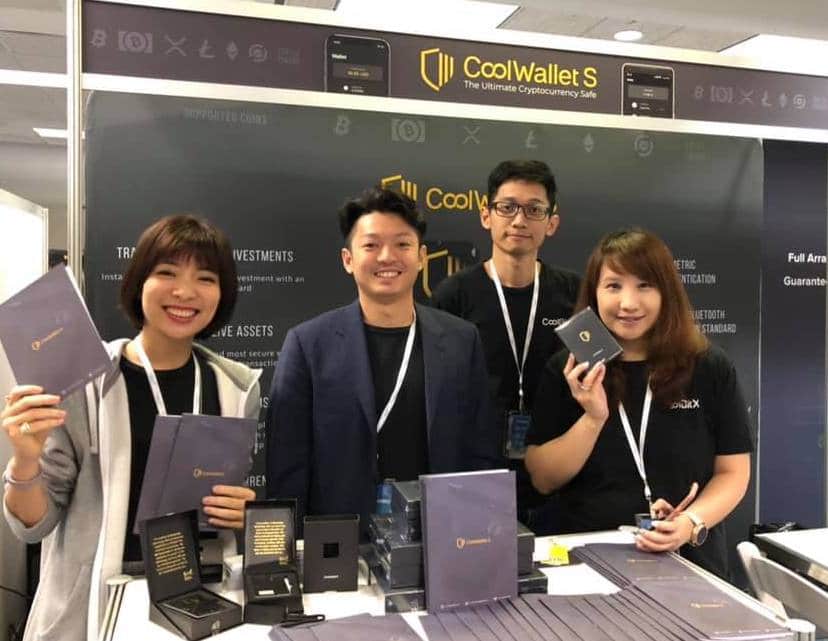 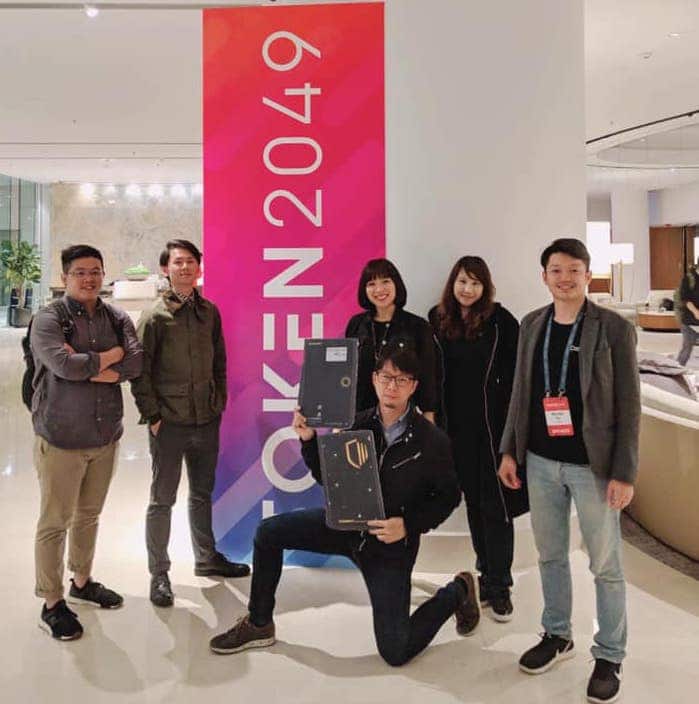 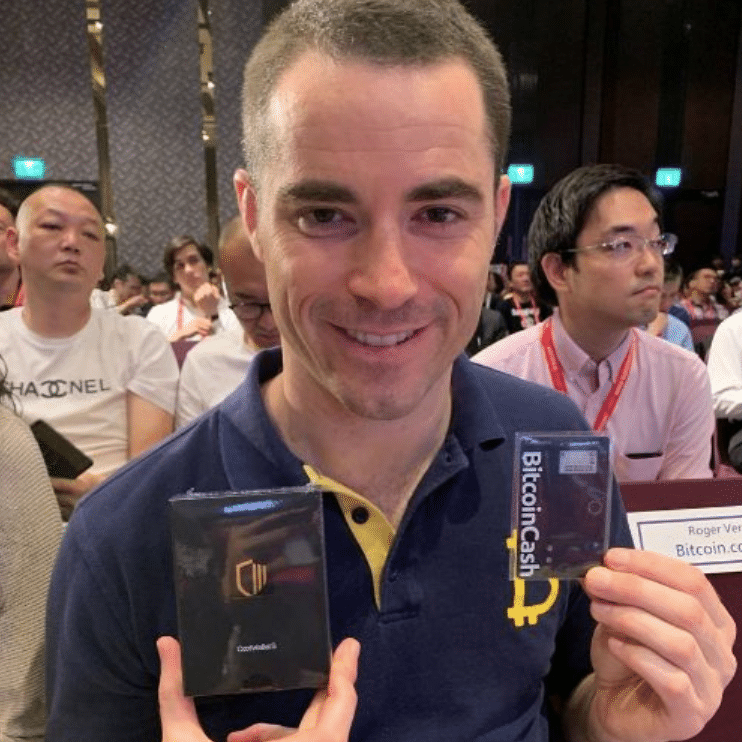 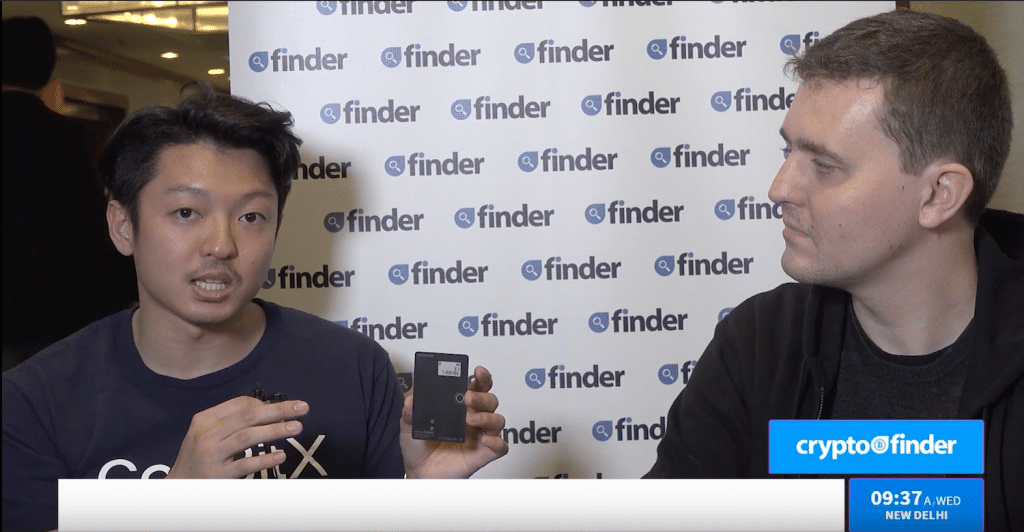 Consensus in New York.
The full interview from Crypto Finder can be viewed here. 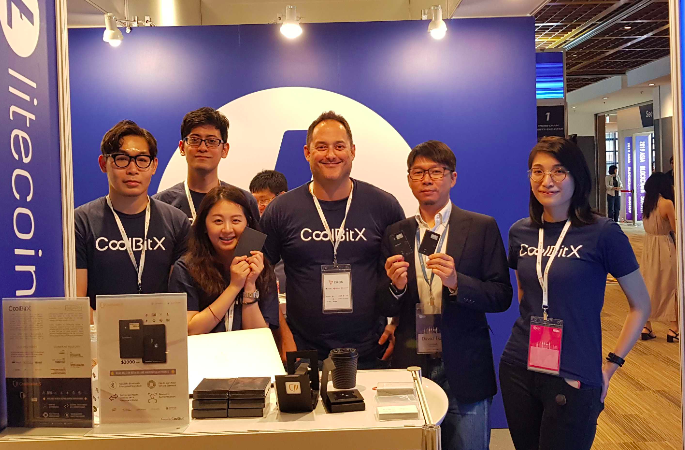 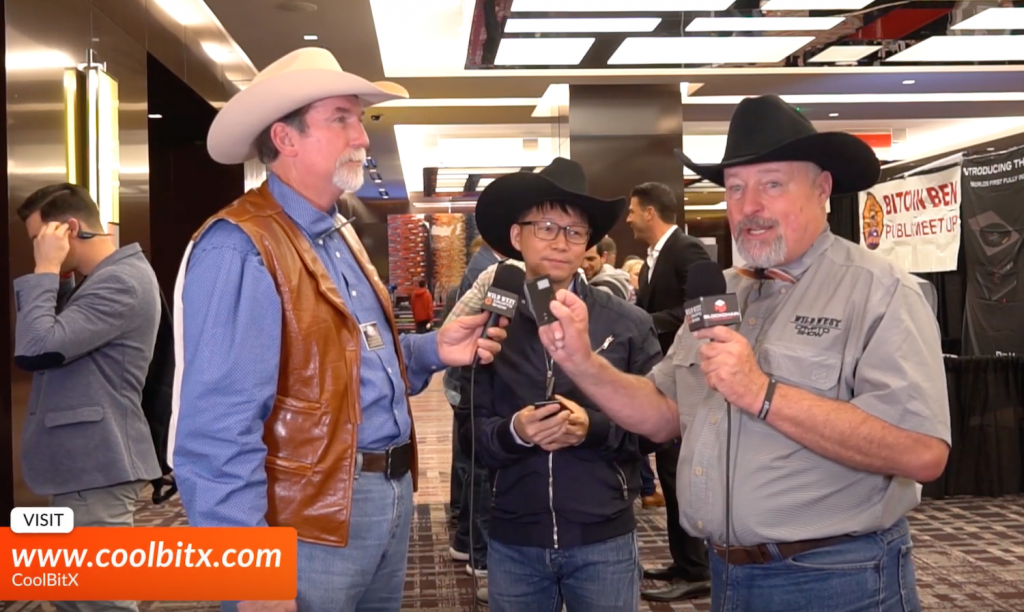 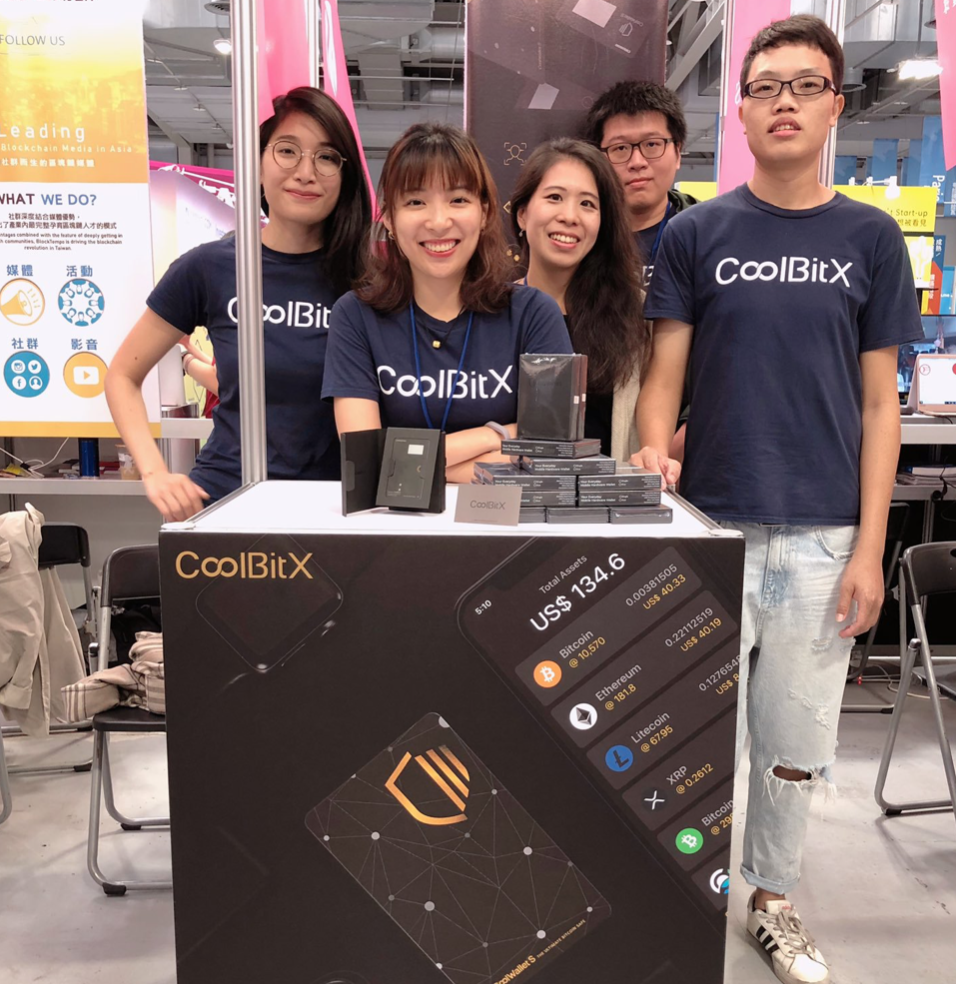 Startup and MeetTaipei in Taipei, Taiwan. 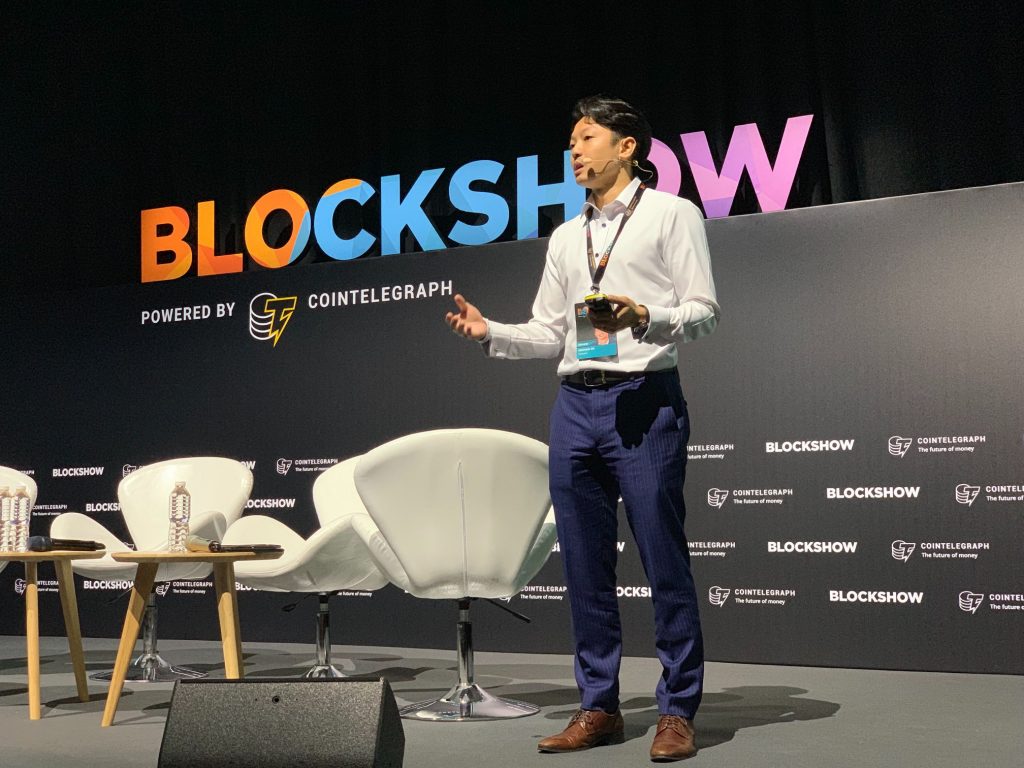 Blockchain Week (Blockshow Asia and The Capital) in Singapore. 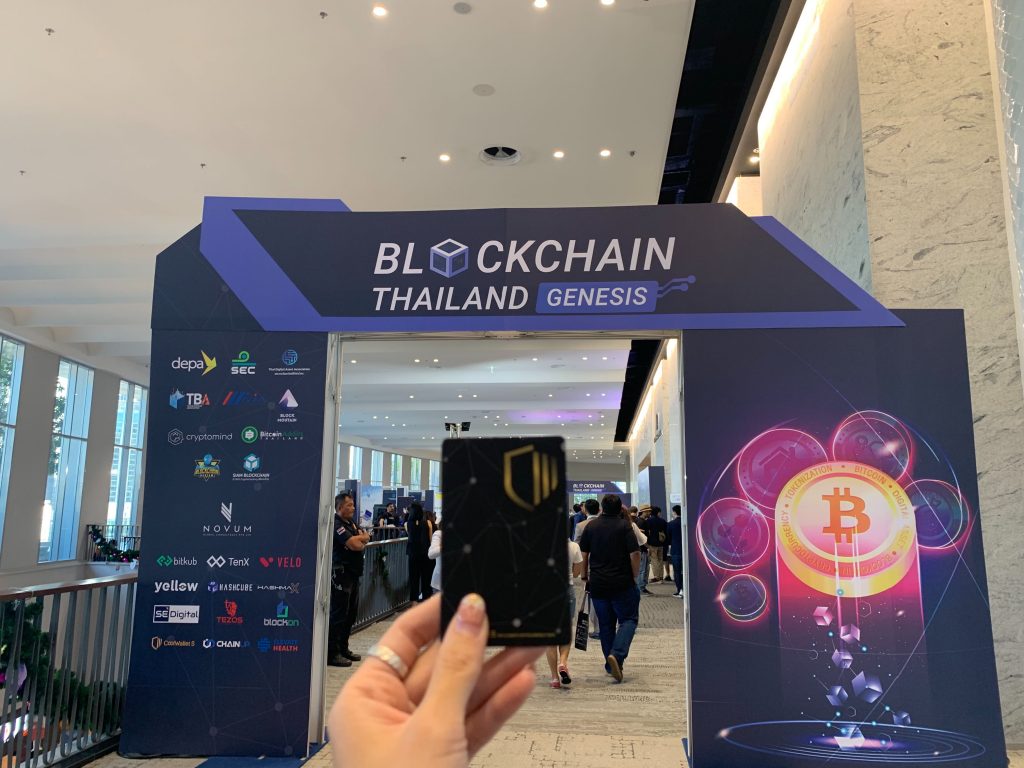 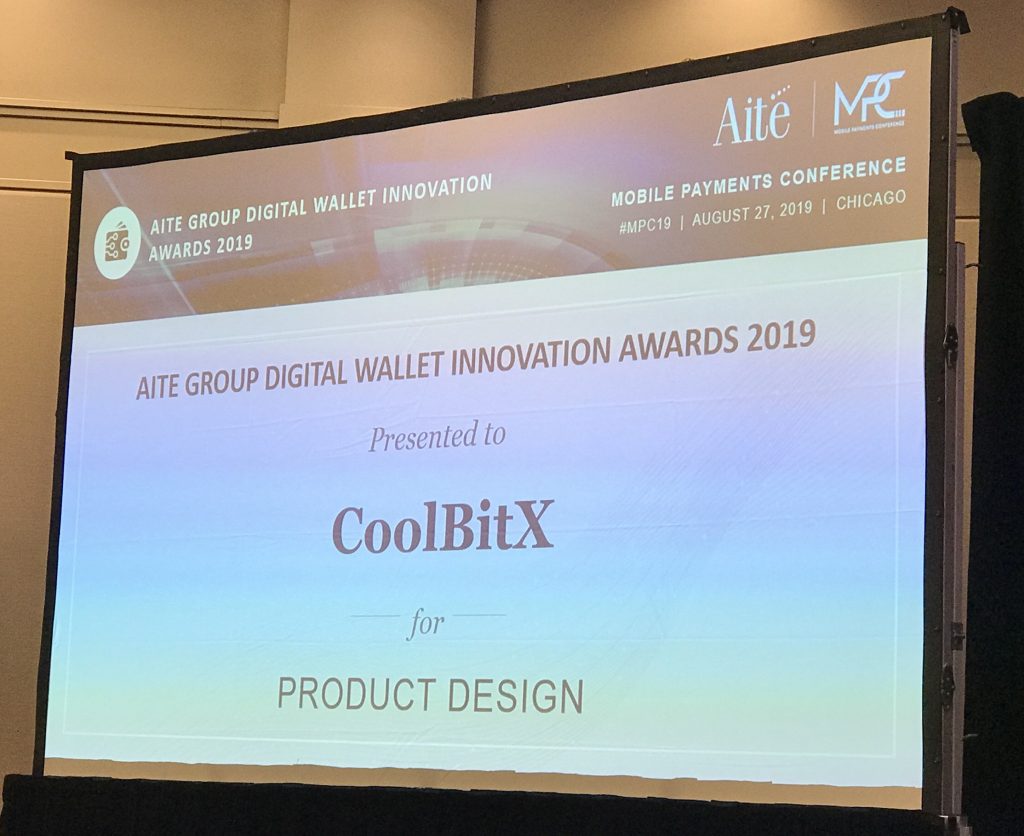 With the crypto market always evolving, we are committed to bringing regular updates and feature additions to both CoolWallet S and its mobile app, CoolBitX. Here are some of the major updates and additions we added this year.

From coin halving to hard forks, here are some of the stories throughout 2019 that stick out the most to us.

It’s been another rough year for the crypto industry, with $4.3 billion digital assets stolen in the first half of 2019 alone. While the crypto community is always striving to create a more secure and safe environment for all investors, that doesn’t mean that it is immune to hackers and scams. It is very important to emphasize that a majority of these hacks happen on exchanges. The only real way to protect yourself from these attacks is to transfer your assets into a hardware wallet! Here are some of the major breaches this year.

The Turn of a Decade

It will be 2020 before you know it and like many, we look forward to what the new decade will bring. Between the next Bitcoin halving and the Ethereum hard fork, Istanbul, we remain optimistic that cryptocurrencies will continue to evolve into a medium that the mainstream will hopefully adopt. However, with a growing adoption rate also comes hackers and bad actors in which the crypto community has continuously been dealing with over the last decade. Unfortunately, 2019 has been no different. That being said, it is important to emphasize that you should take all the necessary steps in keeping your cryptocurrency safe.

CoolBitX also celebrated our 5th birthday this year! Since its inception in 2014, our team has steadily been growing all over the world! From our main headquarters in Taipei, Taiwan, all the way to the US and even Europe, we hope to continue innovating and providing the best in quality and convenience for all your crypto needs. We also look forward to bringing CoolWallet S to even more places around the world. So here’s to another 5 years!

On behalf of everyone here at CoolBitX, we’d like to wish everyone a safe and happy new year! See y’all in 2020!