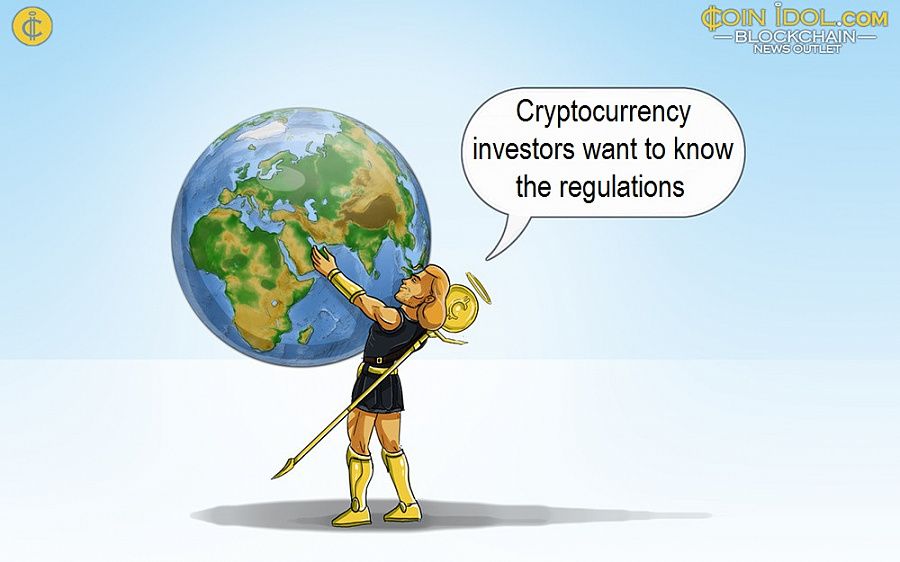 As this era is the period of disruptive innovations including blockchain technology and cryptocurrency, investors want to know where to start from, especially when it comes to knowing the regulations and authorities allowing and forbidding Securities Token Offerings (STOs). These are some of the regulatory bodies that allow STOs


The U.S. SEC has planned and drafted a series of lawful acts which control different kinds of securities plus their transactions, including security-type tokens. These are known as rules and regulations which enable the organization of securities offers under numerous circumstances, that now cover several needs and vary widely from each other in the circumstances imposed.


In 2019, the FCA released a guideline to Bitcoin and other cryptocurrencies, that plainly specified that security-type coins must comply with the FCA rules and regulations. Yet, generally, now, the environment for issuing cryptocurrencies for a couple of English scenarios will concur with the existing EU regulation.


4.      Asia – Financial Regulators in Singapore and South Korea, and STO ban in China.


Also, there are financial regulators who have taken action on STOs in the Asian continent, like Singapore and South Korea.


However, there are other countries that do not allow STOs. Some of those authorities include those of Hong Kong, China, India and others


Generally, it is worth mentioning that, irrespective of the authority of the nation in which an investor selects to roll out his/her own STO, a genius lawyer will still be necessary to comprehend the full requirements, details and related subtleties, so as to upturn the trust of the public as well as those of venture capitalists and promote the positioning of the offer on the market.