Talks of climate and environmental change have been escalating throughout the past couple of years. Countries all around the world are taking measures to increase the usage of renewable energy sources.

AVALO-Energy is a project which aims to combine future-oriented blockchain technology with smart, as well as environmentally-friendly usage of renewable energy. It focuses on the price reduction of the energy which is generated by natural resources and stimulating their usage compared to conventional fuels such as coal, gas, or nuclear power plants.

The main idea is to bring the cost of production down to the already low price levels of energy generated through conventional fuels, including coal, gas, and nuclear power plants.

The Initial Coin Offering (ICO), is intended to finance the project. The AVALO token, which will be issued in the process, will be implemented as a payment method used on certified energy platforms. This will supposedly lead to a cost reduction in the range of 15-20% as opposed to using fiat currencies such as the Euro or the US Dollar.

The whitepaper of AVALO-energy describes the tremendous demand for electricity across powerful economies such as the US, Europe, and China. One of the things that this leads to is the lack of foreclosure of potential competitors while, at the same time, establishing partnerships without intermediaries.

By opening its decentralized platform for partners, AVALO will be earning transaction fees for all of the transactions, even if AVALO doesn’t supply the customer. On another note, the network will bring all the benefits stemming from blockchain integration, including transparency, immutability, accessibility, and whatnot. 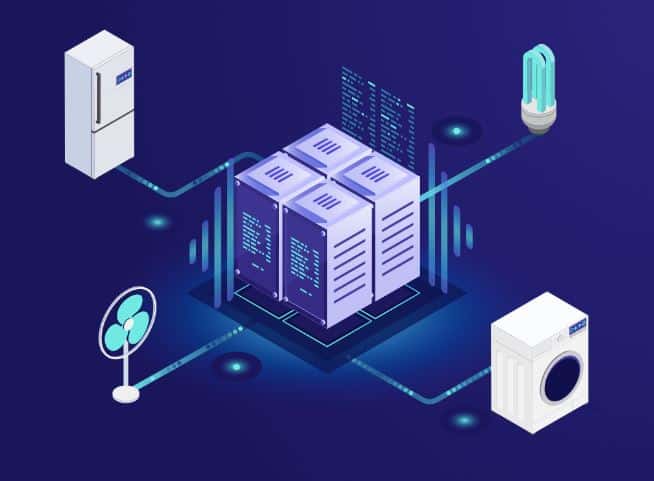 One of the main perks is that consumers won’t have to rely on centralized networks, which have proven many times that they can fail during pivotal moments.

The AVALO Box is a solution that allows every crowd member, as well as every customer, to participate in the decentralized network of AVALO-Energy throughout the entire world. Primarily, it serves as a node in the network, similar to other blockchains. This is what secures the decentralized inventory of the platform.

The transactions are stored decentrally, and they can be confirmed through the box. Besides, the AVALO Box could also be expanded with different applications that store their collected data in the blockchain in a manner that’s encrypted, anonymous, and decentralized.

The AVALO Box allows its users to monetize by confirming transactions of invoices, credits, or customer-to-customer transfers. The coins for this will be automatically credited in the integrated wallet.

About The AVALO Token

The AVALO token is intended for peer-to-peer payments between energy supply platforms and consumers. All of the general costs of the existing fiat currency systems are eliminated.

In other words, the payments in the network will be simplified, while the transaction fees and processing times will be gravely reduced.

These savings can be passed on to the end-user, which will ultimately reduce the overall cost of green energy coming from renewable resources such as wind, solar energy, hydropower, and so forth.

According to the whitepaper, the team is already in negotiations with international energy platforms that source their electricity from certain renewable energy producers and have demonstrated their positive attitude towards the project.

It’s only natural for renewable energy sources to grow in popularity as the debate concerning climate change rages on.

AVALO-Energy introduces a modern approach, a decentralized network that handles a lot of the issues that existing systems face. Moreover, it also delivers a reward mechanism which benefits the users directly, while also reducing the overall cost of the energy.