We had a great time at the 3rd Hit AI & Blockchain Summit in Taipei, Taiwan last week. Attendees included many industry leaders from around Asia to discuss and share their ideas about how to both legitimize and promote blockchain in Taiwan. Our CEO, Michael Ou, was also invited to participate in a discussion panel about the empowerment of blockchain applications. 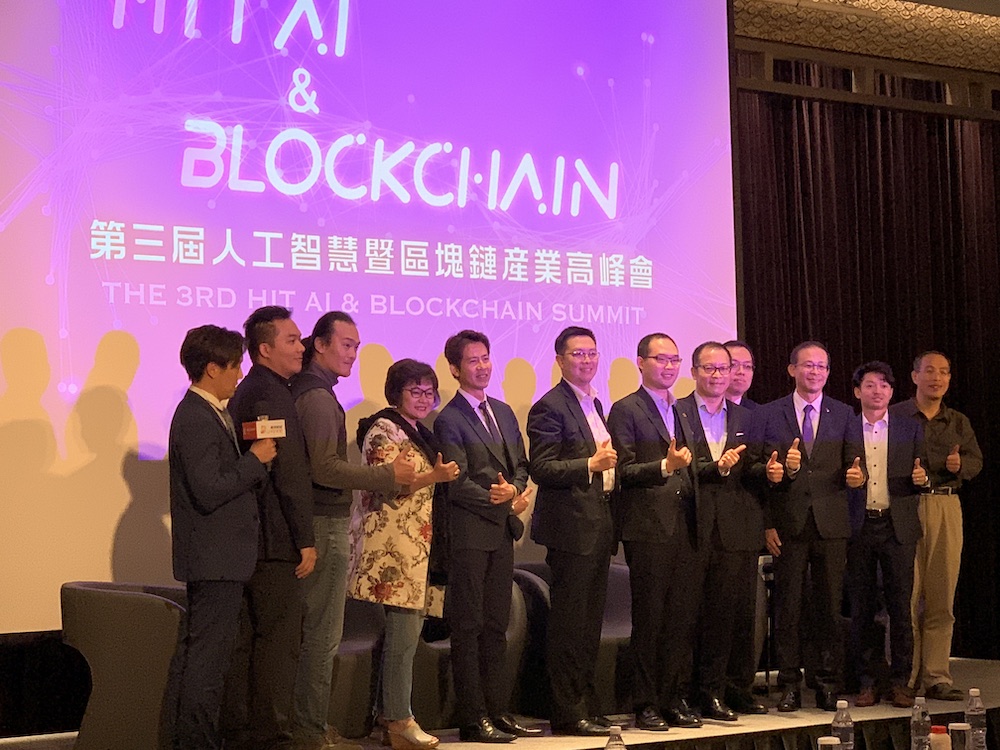 Discussed during the DeFi and STO panels was the growing adoption rate of decentralized finance apps and security token offerings. They felt that a majority of the Taiwan market still have fears and are doubtful of blockchain technology, most likely due to negative media coverage. However, introducing and showing the advantages of DeFi apps and STOs may hopefully ease public concern. The STO panel concluded on an optimistic note by saying “don’t give up hope!” 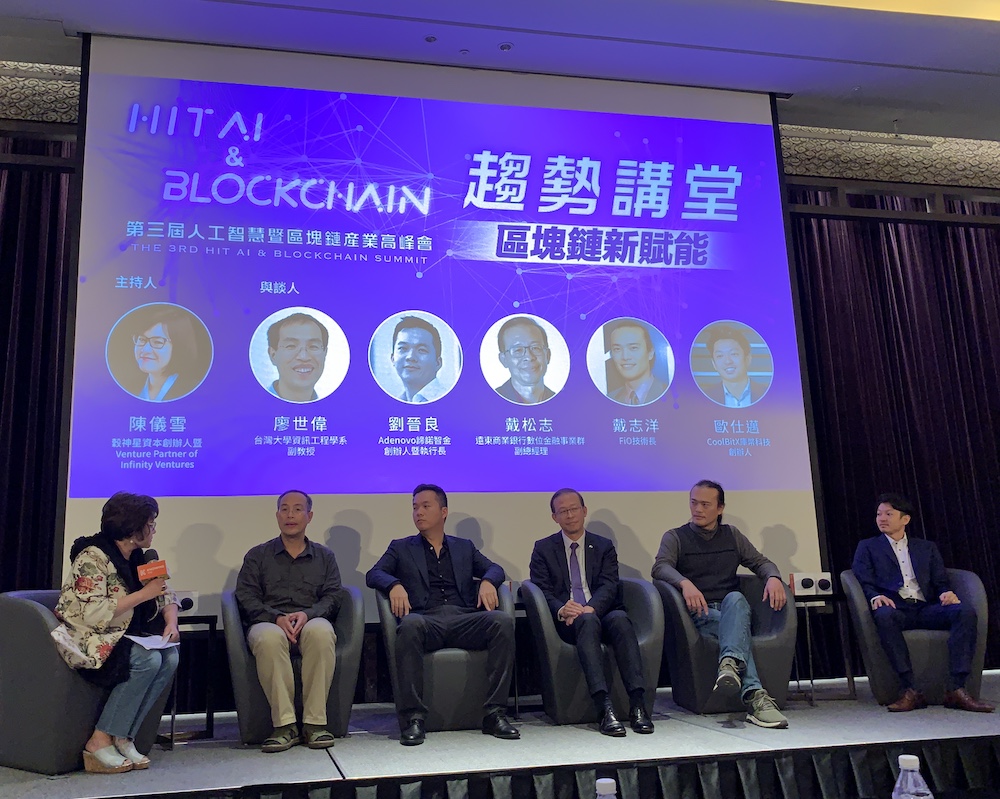 In the blockchain applications panel above, Michael gave a brief history of CoolBitX and how the CoolWallet was created. Also discussed was how important it is to create applications that are both secure and user-friendly in order to improve adoption rates. 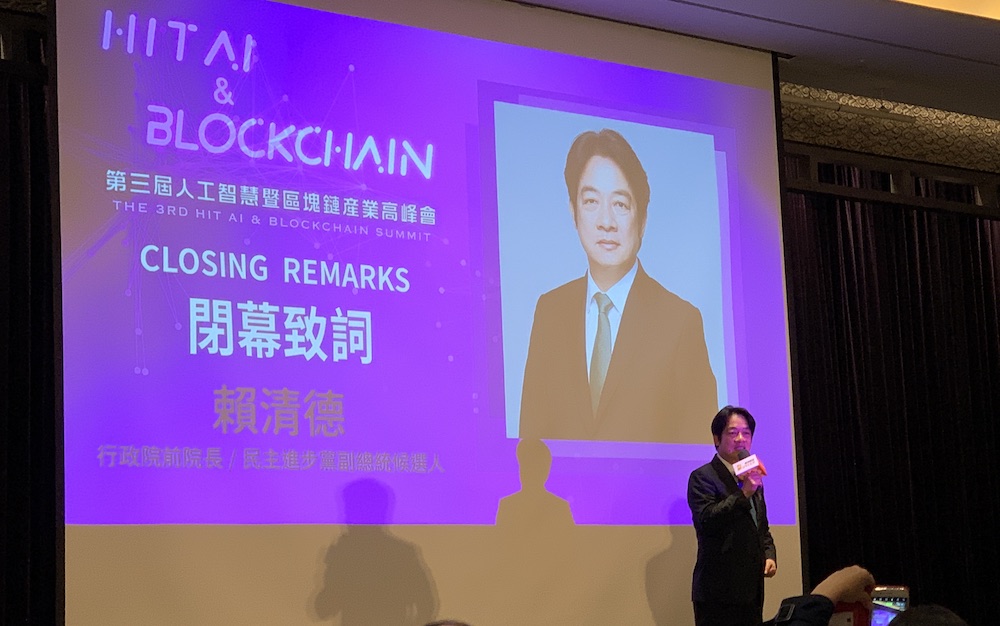 The afternoon ended with closing remarks by William Ching-te Lai (賴淸德), the vice presidential candidate for Taiwan (ROC), running along with current president Tsai-Ing-wen (蔡英文) in the 2020 presidential election. He has a very optimistic view of blockchain and its role in the future of Taiwan’s economy. He hopes that Taiwan will be progressive and take advantage of today’s technology.

At the end of the day, the 3rd Hit AI and Blockchain Summit served as a great reminder that the future of blockchain is in the hands of some of the most talented people in the industry. There is still a long road ahead but as long as we don’t give up hope, the role of blockchain in the future economy looks bright.