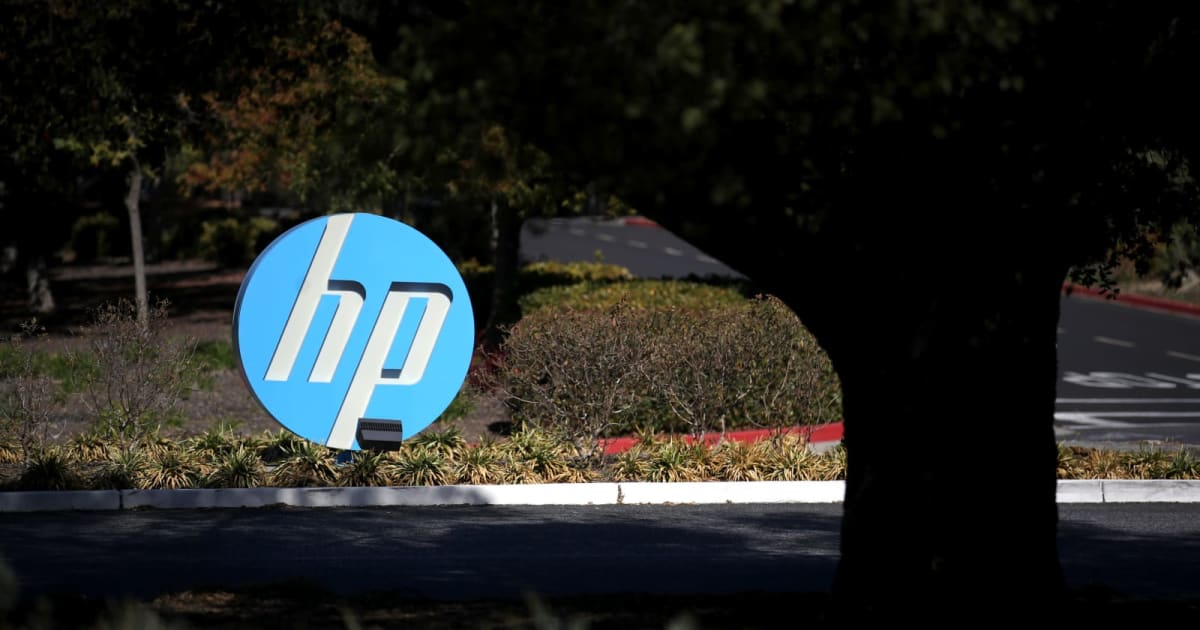 However, HP not so subtly hinted that it was open to a better deal. The HP board told Xerox that “substantive engagement” from executives and access to relevant information could help it gauge the value of a deal. It’s not averse to being acquired, then, but it does want to know that any buyout will make sense.

The bid appears to have been prompted by activist investor Carl Icahn, who’s well-known for trying to push companies together. He recently bought a $1.2 billion stake in HP and owns a 10.6 percent slice of Xerox, and hasn’t been shy about arguing that a combined HP-Xerox would both save money and thrive in the printer world.

HP has reasons to both give in and hold out. In October, it announced plans to cut up to 9,000 jobs (about 16 percent of its current headcount) between now and the end of its fiscal 2022. It isn’t in dire straits when its profits grew this summer, but it clearly wants to tighten its belt. At the same time, selling to Xerox would mark the end of an era — one of Silicon Valley’s oldest companies would lose some control over its destiny. This wouldn’t be a trivial move for HP, even if it made financial sense.