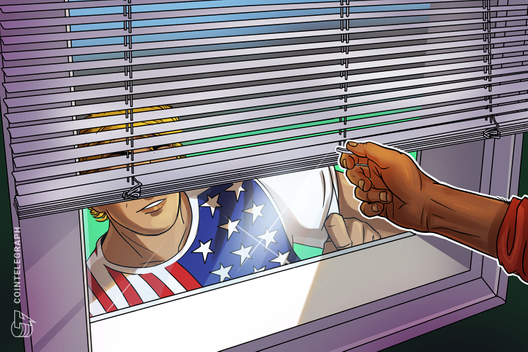 HBUS, the operator of United States-based crypto exchange Huobi.com, is ceasing its operations, according to a tweet posted on Dec. 9.

“We regret to inform you that HBUS will need to cease operations so that it can return in a more integrated and impactful fashion as part of its ongoing strategic layout.”

The move comes right after Huobi Global announced that it would freeze all U.S. customers’ accounts by mid-November. Explaining the decision, Huobi stated that the American regulatory environment for cryptocurrencies had forced it to prohibit U.S.-based users from the platform.

At the time, however, Huobi Global said that it would not exit the U.S. market altogether, but rather nudge its U.S. customers toward its “exclusive U.S. strategic partner,” the San Francisco-based HBUS. Similar to Binance.US, HBUS ran and operated independently from the larger exchange.

In late July, Huobi’s Thailand-based subsidiary secured the country’s fifth official license to operate a fully-regulated digital asset exchange. In October, Huobi announced that it would launch a fiat gateway for the Turkish lira in late 2019.

During an inaugural event, the company also revealed the successful establishment of a local team, localized language option, mobile application, exclusive trading fees as well as a detailed strategy for Huobi Turkey.