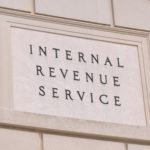 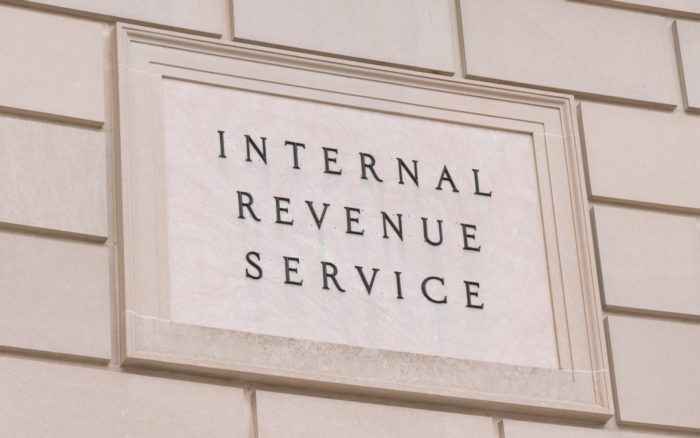 The Internal Revenue Service (IRS), which is the revenue service wing of the U.S. government, recently announced that it would be launching investigations into cryptocurrency ATMs and kiosks regarding tax evasion matters. In addition, it would also look into whether they were being used to aid in the purchase of controlled substances, money laundering, and other similar crimes.

Cryptocurrency kiosks and ATMs are today a popular method used by crypto enthusiasts to purchase and sell digital assets. According to a recent interview, their uptake in the United States has been on the rise in the past few months, which may explain the concerns raised by the IRS. The IRS is concerned as they become more popular and accessible, more people will start to use them as a means of tax evasion.

Concerns Raised by the IRS

For the IRS, the main issue lies in the fact that any person can walk up to any one of the crypto kiosks or ATMs and receive BTC after depositing hard cash. Naturally, the Internal Revenue Service would want to get to know such users and their intentions with the crypto. The authorities would also investigate where they got the money to purchase digital assets.

Nonetheless, their interest is not only in the users but in the owners as well. They would like to know the people who have been making money by availing the crypto ATMs and kiosks to the public for use.

According to the IRS:

“The device owners are required to abide by the same know-your-customer, anti-money laundering regulations, and we believe some have varying levels of adherence to those regulations.”

John Fort, the Investigation Chief at the IRS opines many other agencies have raised the same concerns. Fort added that together with his team, they have already reached out to other agencies in the law enforcement sector that would like to have such information.

He further stated that some agencies, together with their allies had already started monitoring the devices to check whether they were being used for illegal activities. Currently, no case has been filed yet. However, Fort was also quick to point out that their inventory has some ongoing cases.

The IRS official stated that there was a possibility that the open cases may or may not be directly linked to various bank accounts. While noting that there is an increase in the use of these devices, he admitted that this was not a simple solution. If not carefully attended to, it could end up forcing people to start using foreign exchanges.

coindoo.com is author of this content, TheBitcoinNews.com is is not responsible for the content of external sites.