Bakkt, the Bitcoin Futures trading platform of the Intercontinental Exchange (ICE), has recently appointed a new CEO as Kelly Loeffler stepped down. The former CPO of the company, Mike Blandina, will take her role, and, at the same time, the former COO, Adam White, will serve as President.

New CEO and President of Bakkt

Bakkt has recently announced a change of leadership within the company, starting from December 20th. The Bitcoin Futures trading platform of the Intercontinental Exchange (ICE) has a new CEO – Mike Blandina, and a new President – Adam White. The former is taking over the role of Kelly Loeffler, who has recently taken a job in the U.S. Senate from the state of Georgia. 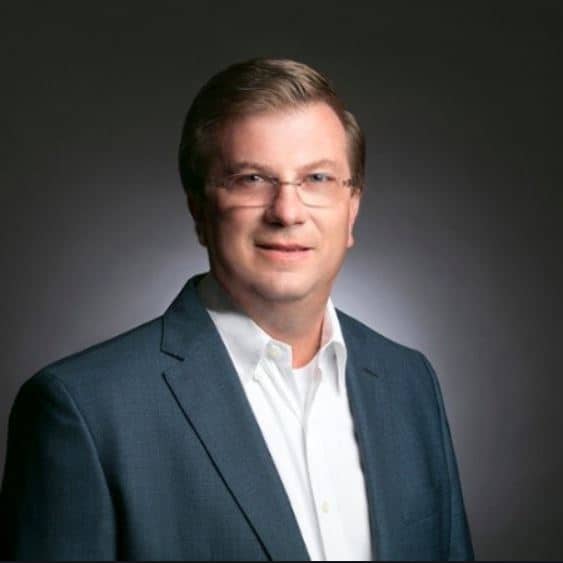 “As CEO, Mike will chart Bakkt’s strategic direction, payment products and markets, as well as overseeing the regulatory and financial performance of the company. His more than 25 years of experience in payments across product, engineering, strategy, and operations will continue to serve us well.”

Sprecher also noted Adam White’s appointment as President of Bakkt, saying that he will focus on digital asset markets, custody and trading, and the company’s overall strategic direction.

Bakkt’s On The Rise

After Laoffler stepped down from her position as CEO, the community was wondering who might be following her and if that could actually hurt Bakkt’s product. However, that’s not the case as the interest from institutional investors keeps rising and the company recently noted a new all-time high record for Bitcoin Monthly Futures volume. 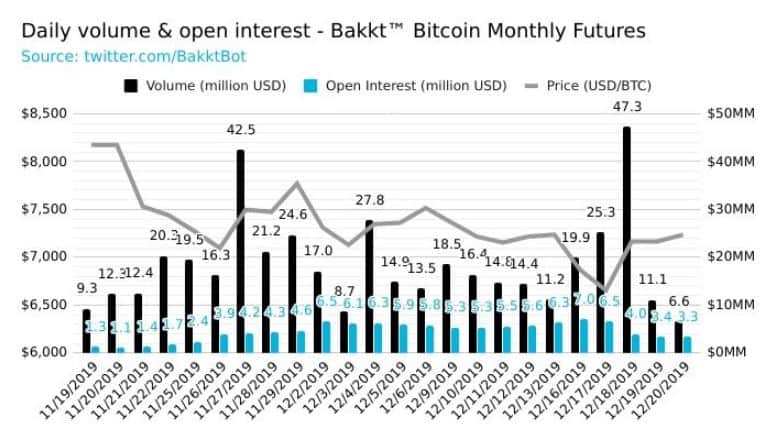 Furthermore, Adam White, serving as COO at the time, recently announced about two new products coming from the company. The first one was regarding cash-settled Bitcoin futures contracts, where the customer will actually receive the cash equivalent after the contract expires. As reported, this new product will be available on ICE Futures Singapore.

The statement also read about a second new feature allowing Bakkt’s platform to support monthly Bitcoin options. This is the first option on a futures contract for bitcoin regulated by the Commodity and Futures Trading Commission (CFTC) in the U.S. Moreover, it doesn’t expose the price discovery to bitcoin’s unregulated spot market, as it does so on a federally regulated one.