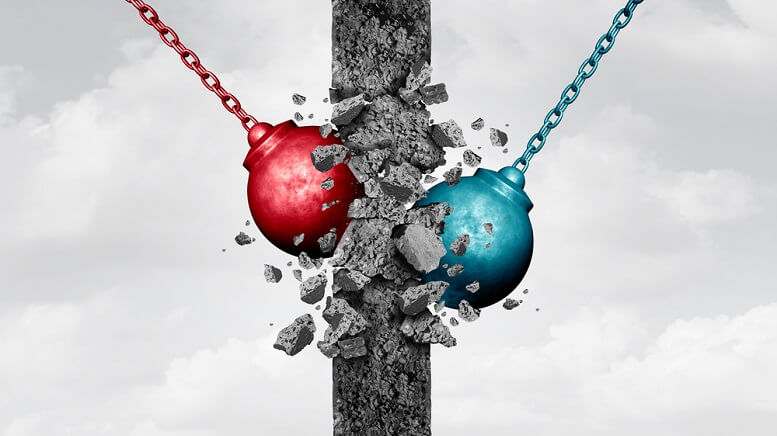 The token rose dramatically since the end of September and rocketed by as much as 300% as more and more investors bought into the project. However, the token’s downward spiral commenced just as quickly over the past few hours and has declined by an astonishing 73%.

The meteoric rise in the price of the token was brought about by a range of developments that seemed to indicate that the Matic Network token’s use cases were being expanded. The possibility of the expansion of use cases resulted in a massive rally in the token, and before long, it went on a strong bull run.

However, it is believed that many of the investors and traders are fearful that the whole thing might have been an exit scam. Hence, large scale dumping of the token has been in progress over the past few hours, and it remains to be seen whether the bulls can stop this slide.

Back in the middle of November, it was announced that the network had actually tied up with big-ticket gaming company Altitude Games. That particular announcement resulted in one of the biggest rallies ever witnessed by the token, as it skyrocketed by as much as 215%.

>> SEC Seeks British Assistance in Getting Testimony of Ex-Telegram CIO

On November 15, the token was trading at $.0135, but on December 8, it had shot up to an astonishing $.0427, and just when many might have thought that the rally was going to continue, it came crashing down over the past few hours. At this point in time, many investors might be wondering whether the Matic Network token can actually make a comeback or not.

VeChain (VET) Gains Momentum, But Will It Sustain?