Vitalik Buterin, the co-founder of Ethereum and the proposer of ZK SNARKs as an on-chain scaling option for the second most valuable crypto project, doesn’t think ZCash, the privacy-centric blockchain, is a failure despite its small market cap. ZCash’s ZEC is ranked lower than DOGE—a project conceived after a Meme Fever went too far, and perched at 30th in the market cap leaderboard.

While responding to a claim by Whale Panda on Twitter, Vitalik said ZCash has been “doing cutting-edge research and deployment of privacy tech and at the same time exploring uncharted terrain in blockchain governance, and the platform keeps getting better,” adding that he had “no idea how one can consider it a failure.”

When do you consider your project a failure?
Is it when after a funding round, 3 years of founder’s rewards & a request for an extension of these rewards the marketcap of your coin is still smaller than $DOGE?
A silly meme project that hasn’t gotten an update in 5 years. $ZEC pic.twitter.com/TBEsEMb7Tf

From his initial comments, Whale Panda is of the view that ZCash is a failed project because even “after a funding round, 3 years of founder’s rewards and a request for an extension of these rewards its market cap was still smaller than DOGE’s.”

Zcash has been doing cutting-edge research and deployment of privacy tech and at the same time exploring uncharted terrain in blockchain governance, and the platform keeps getting better. No idea how one can consider it a failure.

At the time of writing, ZEC, the native currency of the ZCash, was changing hands at $31, down 99% from its all-time highs of $$3,571.53. The critic is of the view that despite what Vitalik’s comments, ZCash as a project has been continuously dumping on coin supporters in the last three years. However, ZEC prices looks likely to bounce back drawing from price action over the past trading week.

The ZCash network is currently upgrading and implementing the Blossom hard fork. The mandatory system wide upgrade will see ZCash improve its network capacity and scalability. To achieve this, ZCash will slash block generation time by half to 75 seconds.

We will be upgrading our #ZEC wallets to the latest Zcash network upgrade, Blossom, later today. Deposits and withdrawals will be briefly suspended during maintenance at around 17:00 UTC. Trading will be unaffected. #zcashblossom

Because of this, the network seeks to double its transaction processing speed and reduce transaction costs.

Notably, the update dubbed Blossom will be the first to incorporate Network Upgrade Pipeline (NUP) and is an upgrade that is driven by Electric Coin Co (ECC).

Although privacy coins play a major role in the ecosystem, patching failures present in Bitcoin, regulators are keen on enforcing rules that may force exchanges to delist them.

Before the security lapse that saw $51 million worth of ETH siphoned, Upbit, the South Korean exchange delisted ZEC, Monero and other privacy coins to comply with FAFT’s new regulatory requirements. 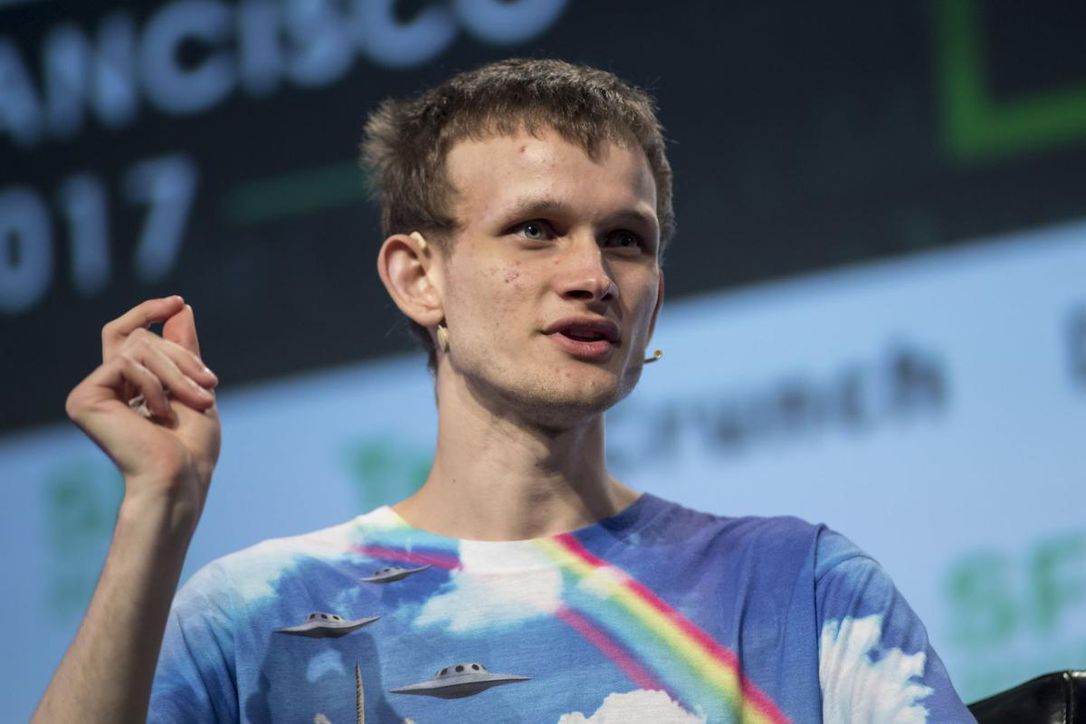 Vitalik Buterin: No, ZCash (ZEC) is not a Failure

Vitalik Buterin of Ethereum doesn’t think ZCash, the privacy-centric blockchain, is a failure despite its small market cap.