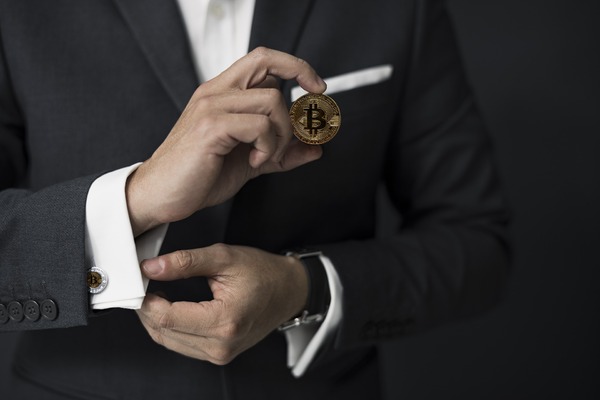 What Is A Security Token?

When companies launched the Initial Coin Offering as a business model, they created a number of tokens and then, hopefully, watched their value rise based on the strength and popularity of the underlying platform. That rising value allowed trading and investment, giving the founders startup capital, and allowing them to raise money in the future by selling tokens for cash.

It’s this investment mechanism, an almost carbon-copy of the Initial Public Offering (IPO) model, that caught the attention of regulators.

Over 2018, the U.S. Securities and Exchange Commission made clear that it will begin regulating blockchain tokens as securities. This has led to many people discussing security tokens and tokenized securities as a new asset class.

Many blockchain founders call their tokens “utility tokens,” meaning they are used to power the platform (like Ethereum) — token holders don’t own any underlying stake in the company. But let’s be honest: most people buy blockchain tokens in the hope that their value will rise over time. That’s a security.

Security tokens are a legal concept, not a technical one. A security token is any blockchain asset that meets the SEC’s standards for a securitized asset. The underlying intent or technology doesn’t matter.

Which Tokens Are Security Tokens?

Most of the tokens in circulation. As the SEC Chairman Jay Clayton explained during his testimony to Congress, virtually every token released as part of an ICO is a security token. That the companies called them “utility tokens” doesn’t matter. They meet the SEC’s test for a regulated securities product, so they are no different (legally) than flooding the market with shares of stock.

The SEC has always had a loose, evolving definition of securitization, in a sense borrowing the Supreme Court’s attitude toward pornography. (“I know it when I see it.”)

What is a Security, Anyway?

The Securities Exchange Act of 1934 lists several examples of securities in action, but the clearest definition comes from the case SEC vs. Howey.  An asset counts as a security if it involves:

To put it in layman’s terms, a security is an investment in someone else’s effort. This is why a share of stock is a security, because you put money in and make a profit off the company’s hard work. This is how most investors see blockchain tokens: they are buying into a project that they hope will rise in value, like a share of stock.

The SEC has made it clear that tokens don’t have to confer ownership in anything to meet the Howey Test. All that matters is that investors buy the tokens expecting to then profit off of the performance of the underlying company. Ownership is optional.

The truth is, every blockchain company already knows this. The ICO business model is based on attracting investors who pay good money in the hopes that they can sell this token for a profit. They have invested money in the company and its platform. That’s a security.

If you trade any blockchain tokens, you should comply with securities regulations. Those tokens are probably investment products, and your profits and losses from trading security tokens will likely be taxed as investment income and you should approach them as such. Be certain to consult an accountant as to how you should reflect this on your tax returns. 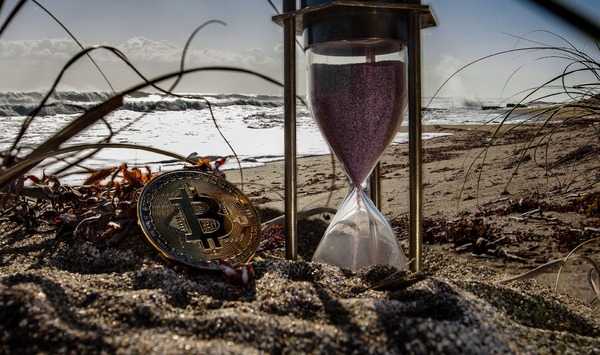 The SEC has always questioned the legitimacy of utility tokens.

Consider utility tokens like buying those small coins at the arcade. They let you play the game, only work within that arcade, and don’t have any meaningful resale value in the outside world. They are platform-dedicated tokens, which is the utility token in a nutshell. It gives access to the services an ecosystem provides. The token’s value is (or should be) entirely based on the value of those services.

The trouble with this business model is that it is not entirely useful. A pure utility token, one that isn’t an investment product but which only gives access to the platform, is little more than a coupon. There’s rarely a reason why consumers couldn’t simply purchase access directly.

Regulators have kept open the possibility of a non-securitized utility token, with William Hinman, the head of Corporation Finance, saying that the agency “certainly can imagine a token where the holder is buying it for its utility and not as an investment.” Yet the SEC has not yet seen an ICO release that it considers a commodity. The utility token is hypothetical, and that’s about it for now.

Equity tokens are a class of security token. The defining characteristic of an equity token is that it gives holders a share of ownership (or equity) in the underlying company. (Read more about Equity Tokens here.)

Equity tokens are functionally the same as shares of stock. Each represents a percentage of ownership in the company that sold it. The underlying company will typically issue dividends to holders. This, along with the value of the company itself, drives the token’s price.

This ownership stake defines an equity token but, like we mentioned earlier, it is not necessary for a security token. These are simply a subset of a greater class.

SEC Chairman Jay Clayton has clearly said that bitcoin, Ethereum, and other cryptocurrencies are not securities. They are commodities, the same as ordinary currency trading, for two reasons.

The first is the asset’s purpose. Cryptocurrency is released as a medium of exchange and, even though many investors trade currencies like bitcoin for a profit, this is still the main purpose. Per Clayton, when a product functions “as a replacement for currency, that has been determined by most people not to be a security.”

The second, as Hinman has made clear, is the decentralized nature of cryptocurrency projects. These assets don’t represent the work of a coherent, for-profit project such as a company. Instead, their decentralization makes them far more like pure market-driven commodities.

Essentially, the SEC does not consider money to be a securitized asset, and it thinks that cryptocurrency is close enough to traditional money to avoid regulation.

Pros and Cons of Security Tokens

Investors and developers have two main criticisms of security tokens.

The first is that this will slow down the development of blockchain. One of the main reasons that the ICO business model proved so successful in 2017 was its agility. Developers could raise money within weeks, sometimes even days, of formally announcing their project. There was little or no friction between potential investors and new blockchain businesses.

Securities law will change that. Complying with the SEC’s multi-step regulatory process will make launching a new token both more expensive and relatively time-intensive. Putting hurdles in between entrepreneurs and their money will only stymie this burgeoning industry.

The second criticism is that blockchain is too international to effectively regulate. Critics of security tokens argue that this will hurt Americans by forcing them to comply with lengthy processes. In response, companies and investors will simply move their development elsewhere. Businesses will flourish outside of the United States and this country will be all the poorer for it. The international nature of blockchain development means that this industry moves too quickly and easily to effectively regulate in just one jurisdiction.

Top Security Tokens and How To Invest

Security tokens are poised to dominate blockchain. If you’re looking to start exploring this space, here are three assets you might consider. In terms of sales, brand or both, these are all heavy-hitters:

This token platform has released its own token, the POLY, and helps companies develop their own tokens. Polymath specializes in security tokens and has begun making a name for itself as a go-to shop for firms that want to enter this space.

At time of writing, Swarm’s token, the Swarm, does not have the strongest price, trading at only USD $0.15. However its market cap is still north of USD $10 million, and this infrastructure development firm has caught a lot of buzz. Check it out.

One of the first firms that issued a public offering for a formally securitized token, Blockchain Capital is a tokenized venture capital firm. Their token, the BCAP, has done quite well, with a market cap of almost USD $27 million at time of writing.

An exchange which handles securities must be regulated, which is why projects like t.Zero and Equitybase have launched, among others. They promise to specialize in legally compliant trading. Soon, that’s going to be a very big deal.

For the latest news and information on security tokens, subscribe to the free Bitcoin Market Journal newsletter!