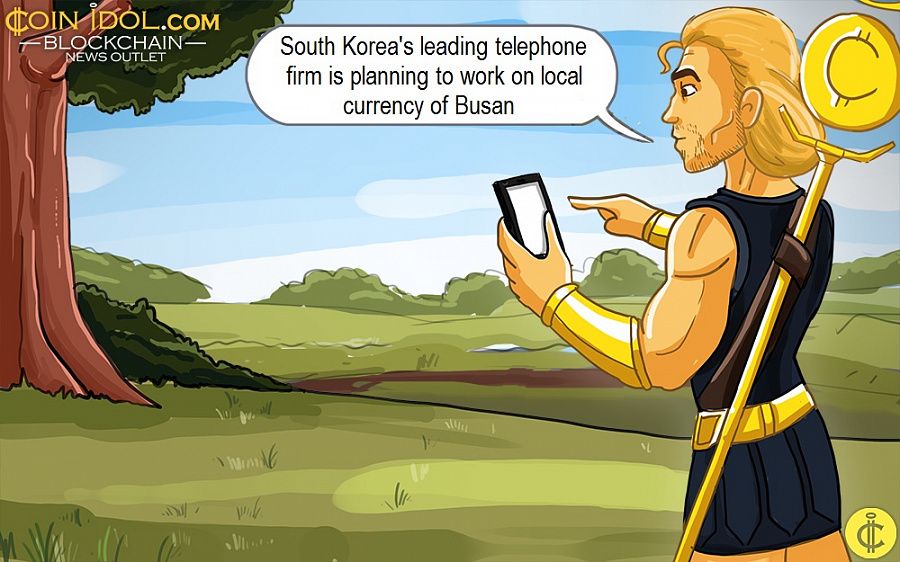 The general situation on blockchain technology and cryptocurrency in Korea is on the rise and developments look to be unstoppable. The country is now working on developing a blockchain-based local currency that works like Bitcoin and other real DLT-based cryptocurrencies.


Yes, there are still some small failures here and there in the industry because it is a common thing to everything that is still nascent and developing. But leaving other factors constant, the country is at its best in terms of technological innovations. Some of the largest companies based in Korea including KT Corp., Samsung, Kakao, LG, are busy engaging and competing amongst themselves to create and come up with the best out of blockchain.


Also, in the banking and finance sector, Shinhan Bank, KEB Hana Bank, and Woori Bank started their own DLT projects investments and they are trying to take advantage of the technology into their business blueprints.


Recently, KT Corporation, South Korea’s leading telephone firm, is planning to work on the Dongbaekjeon, a local currency of Busan. KT and Busan will launch the Camellia War (CW) very soon, as
reported by a local news outlet dongA.


The Camellia War, issued from the 30th, can be applied to card issuance and recharged via the Dongbaekjeon Mobile App, Hana Bank, or Busan Bank counter.


Yong-Kyu Yoo, MD of KT Blockchain Business Center, also revealed that, the company will actively contribute to vitalizing Busan’s regional economy with the establishment of CW based on the successful operation know-how of fiat currency and the steadiness of DLT and blockchain tech.


Furthermore, giant companies based in South Korea such as Samsung, have been so much involved in blockchain projects. For instance, Samsung recently launched a new Galaxy S10 that is based on blockchain technology to allow users to carry out their cryptocurrency (Bitcoin, ERC20, transactions safely, faster and in a transparent manner. It also has Galaxy Note 10 that supports Bitcoin in its Blockchain Keystore Software Development Kit


The company also rolled out a DLT-based cloud computing platform known as Nexledger, a B2B blockchain-based structure for businesses which targets to appeal to companies seeking for an economical and effective way of handling digital financial transactions including cryptocurrencies and info exchange, as coinidol.com, world blockchain news outlet reported back in 2017.


Because of all that is happening in the blockchain and cryptocurrency in the country, Yoon Suk-heun, the new Financial Supervisory Service (FSS) Governor proposed to relax regulations that were previously put on initial coin offerings and local digital currency trading. If Korea continues on this trajectory, it will become one of the dominants of this nascent sector.