A few days after the first complaints from crypto influencers regarding having their YouTube videos removed, it appears that things are starting to escalate. The number of affected content creators keeps rising since then, and the community wonders on what could be the needed solution in this case.

The largest content-sharing platform in the world, YouTube, is continuing its latest actions against some cryptocurrency influencers and content creators. As Cryptopotato recently reported, the platform began deleting crypto-related videos and even removing channels. At the time, there were only a few cases, but since then, more and more people are being affected, as the list keeps growing.

According to the latest updates, those are the cryptocurrency-related channels that were affected by the new ban: 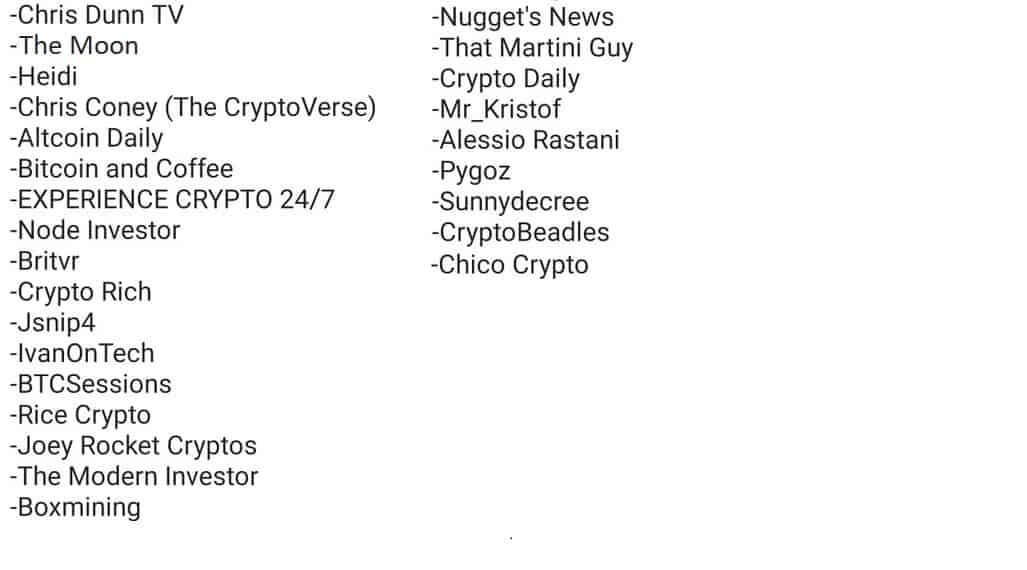 YouTube explains that the reason behind the removal is that the videos represent “harmful or dangerous content” and “sale of regulated goods.”

In the last two days, a lot more influencers from large channels have complained about what is now called – Youtube’s crypto purge. Alex Saunders from Nugget’s news said that 50 of his videos received the same treatment, and the Moon Carl had a video from January 2019 taken off for the same reason.

The cryptocurrency community speculates on different possible reasons on why Youtube is erasing so much crypto content. With so many old videos deleted, one of the most plausible theories indicates that the platform has made a change of its terms and conditions. This could explain why it affects previously uploaded and approved content. However, it seems that the crypto industry is the only one touched by now.

The Moon: Insane To See Bitcoin Being Censored Like This

CryptoPotato had the chance to speak to one of the most popular YouTube cryptocurrency content creators, Carl Eric Martin, the man behind The Moon. The Moon is the second-biggest crypto-YouTube channel in terms of monthly active viewers.

Speaking on the matter, Carl said that he doesn’t understand what’s the side of YouTube, because most of the videos that had been removed and struck didn’t have any harmful content at all, but instead were only speaking about Bitcoin’s price and news. 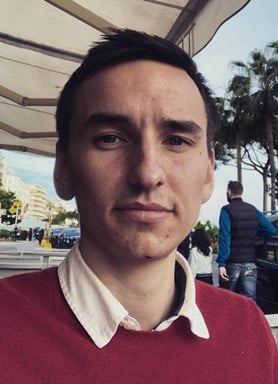 He said that he feels his channel, The Moon, is at risk. “I already got a warning today, and if this happens again, I’ll get a strike. After three strikes within 90 days, YouTube will remove the channel.”

Most crypto YouTubers have received a strike in the past couple of days, which means that they are prohibited from uploading videos for the following seven days.

“This is censorship in its purest form, and it’s just insane to see Bitcoin being censored like this on YouTube.” Added by Carl. “This can never hurt Bitcoin fundamentally, but sadly it could prevent people from educating others about Bitcoin and financial freedom. The crypto community is currently mostly on social media like YouTube and Twitter. So, to be up to date with what is going on in crypto, you go to these platforms, not to CNN.”

As Youtube does not appear to be backing off from its new stance against cryptocurrency content, it’s worth looking into a possible solution. The most talked-about alternative for content creators seems to be decentralized video platforms, as Chris Dunn suggested after being affected. Moreover, he notes that “this is a clear example of why we need to decentralize the web.”

Most of the community seems firmly behind the influencers, showing their support on different social media platforms. The largest cryptocurrency exchange by volume, Binance, also urged for unity among all affected users.