The cryptocurrency Verge, which is focused on privacy, is preparing for a hard fork that could change the structure of its halving. Halving refers to the amount of rewards given to miners for the introduction of new coins. The theory states that as mining rewards decrease for a particular coin, the amount of new supply also falls. 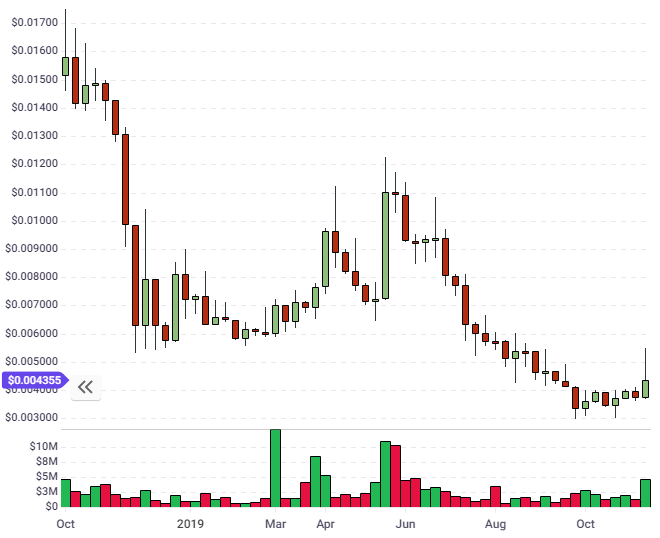 XVG is up 20% on the week in anticipation of the hard fork and the actual event could see further price movement. The halving is set to take place at block number 3,700,000 and that will be seen around mid-December. Following that, future halvings will come quickly as shown in the schedule below. 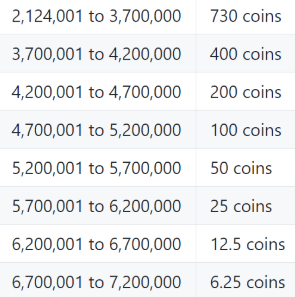 In a blog post, a Verge developer highlighted the dynamics of decreasing mining rewards on the community:

If miners go from making 730 [XVG] per block, to making 1 or 2 coins maximum, or sometimes 0 coins if the block is empty, they are going to go away. They are simply going to take their hashpower and go mine something else that is more profitable.

XVG has a market capitalization of $70 million at present, which sees it holding the 74th spot in the list of cryptocurrencies. The rally in price this week saw the coin hit a high near $0.0055, which is almost double the lows of late-September. It will be interesting to see how price reacts to the mid-December halving and the subsequent reward reductions. XVG is nearing its maximum supply but that stands at 16.5 bn coins, which is quite high, although we did see with Stellar in recent weeks that developers can also burn coins, which boosts the price. In the late-2017 rally, XVG hit a high of $0.300 and a market cap of $3.6bn so it is a long way from that level.

VeChain (VET) has seen further gains following the recent announcement of a Binance.US listing for the coin and some bullish activity around a new enterprise collaboration.

I noted in last week’s article that, 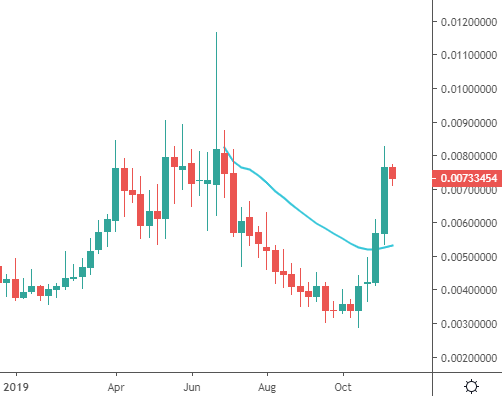 VET rallied to close through the $0.008 level and has since pulled back to $0.0073 so the $0.009 level is still the obstacle and the next week or two should see if the coin can get through resistance and advance higher. The last two weeks have seen strong gains and this gives hope that the push higher can continue.

The price of NEO has struggled to advance further following the rally on positive blockchain comments from the Chinese President. The initial hype has been tempered by fears that China may crack down further on speculation. The country obviously sees blockchain as an important technological step but they will act to ensure the stability of the government’s cryptocurrency as the key payment and financial deposit mechanism. 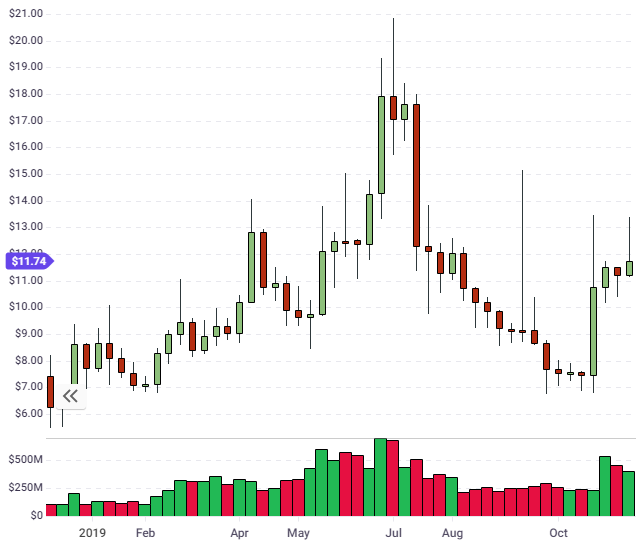 NEO is trading below light resistance at $12.00 and the next key level would be $18.00 if it can get above this area.

Bitcoin was flat on the week as the coin lost 2.4% and this always drags on the cryptocurrency market, where the top ten coins were all showing a loss for the week (except for stablecoin tether).

BTC has failed to gain follow-through on the recent rally in late-October and the coin will need a catalyst to avoid a retest of the support zone highlighted. The stock market in the U.S. continues to reach record highs and this has weighed on gold and the use of safe havens. This is happening despite the fact that the U.S. Federal Reserve is still pumping billions of dollars into the overnight lending market, with some questioning whether there is a stealth bailout going on. 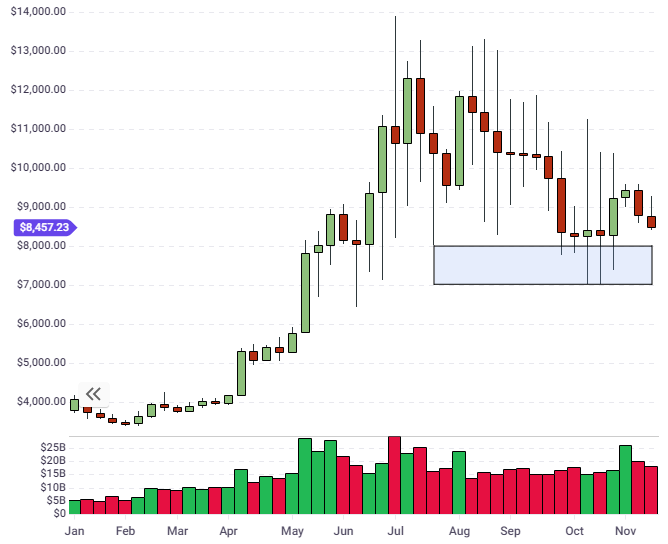 Support in BTC is in the $7,000 to $8,000 level and this is vital to continue the uptrend which started in 2019. Resistance comes in at the $9,500 but the $10,000 mark is always the psychological level to watch. The October rally was driven by the Chinese Premier’s comments and some form of catalyst will be needed. The Federal Reserve may be key and any souring of the U.S./China trade talks would also see risk-off selling and safe haven moves once more.

The price of LTC is still struggling to push higher after the recent bounce from the October lows. The coin made a strong half-year rally in 2019 and was outperforming even Bitcoin in the early stages of the rally, yet the second half of the year has seen the coin give up 50% of its value. The potential is still bullish above the October lows but the coin looks in need of a catalyst. 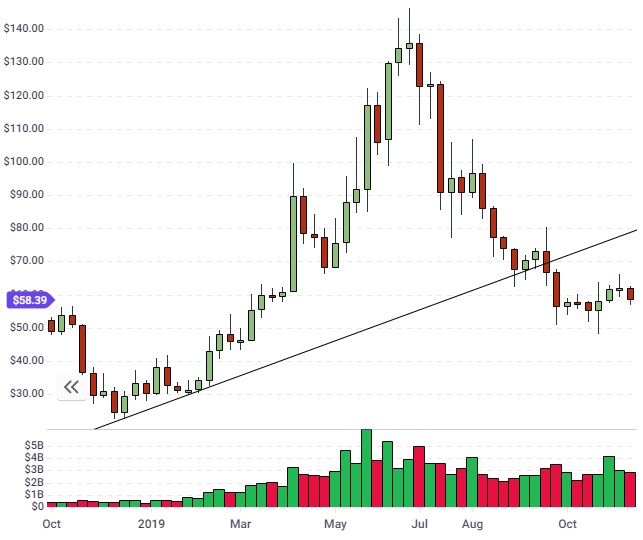 LTC would need to get back above the uptrend line at around the $80.00 level to see further gains and a potential retest of the highs. This would need a significant rally in BTC or a catalyst from the LTC development community.

Bitcoin is still guiding the overall market and the next week will be an important indicator as to whether we move through $7,000 or $10,000. Both levels would likely see sharp continuation in the same direction if they don’t hold.